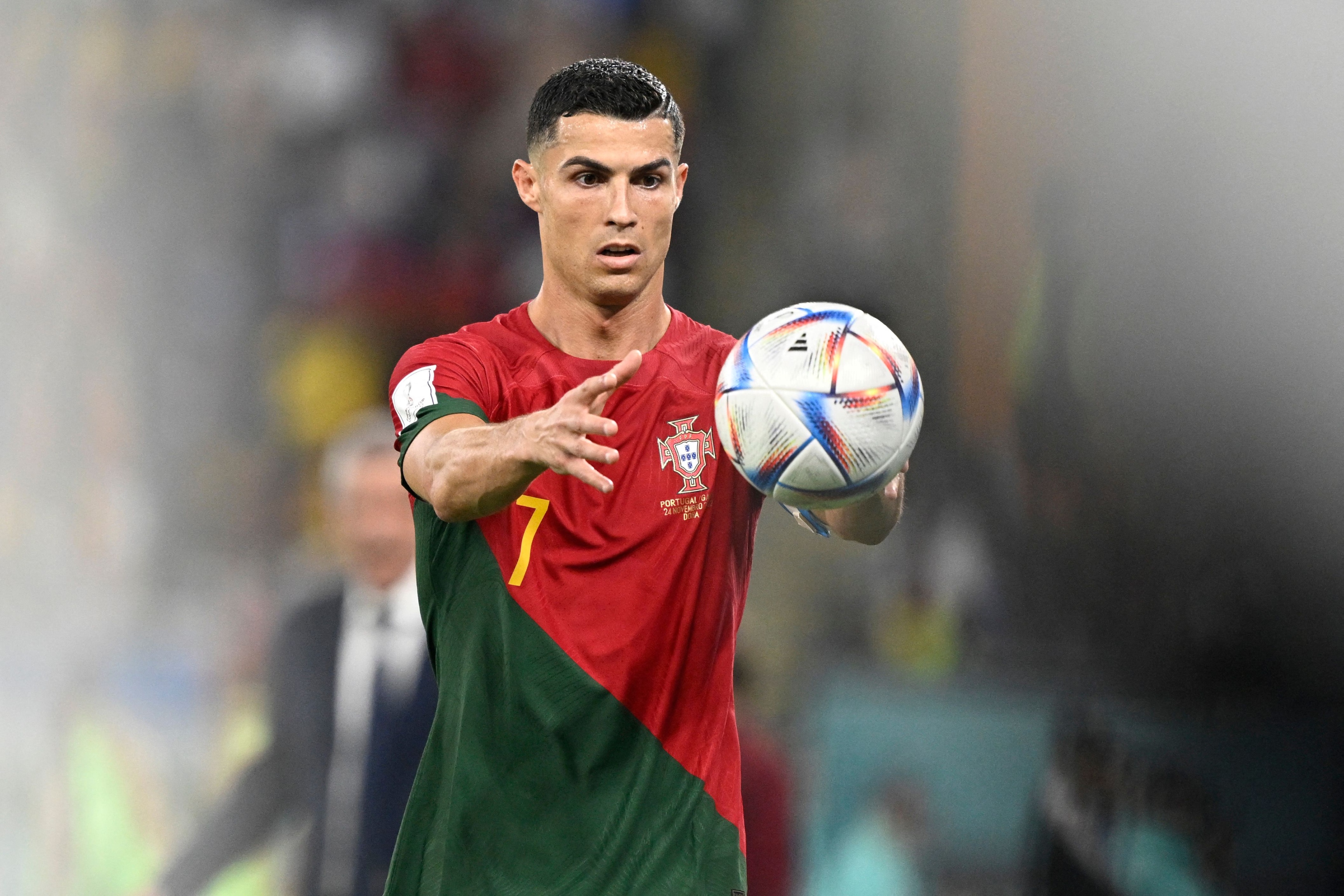 Football fans in the world, especially fans of the historical Portuguese star Cristiano Ronaldo, are waiting to know the player’s destination during the next transfer period after the end of the player’s participation in the Qatar World Cup 2022, after his contract with his club Manchester United expired by mutual consent a few hours before the player played his first match in the World Cup. With Portugal, which ended 3-2 over Ghana.

The player topped the covers of international newspapers during the last period about the offers he received, including the most expensive offer in the world presented by the Saudi Al-Nasr club, which will make the most expensive player in the world superior to the star of Paris Saint-Germain Mbappe, with an offer amounting to 100 million euros annually for a contract that extends for two seasons, which is the highest offer. Submitted to the 37-year-old.

In the following report, we list some of the reasons why the player may go to the Saudi League very soon, and foremost among them is certainly the financial value of the deal, which was not given to the player in history at this age and the inability of any club to present this huge financial offer, and the second issue is the problems Which brought the Portuguese player together with his Dutch coach in Manchester United, due to keeping the player on the bench, which is certainly something specific to the coach and he succeeded in it, and Manchester won many important meetings without Ronaldo.

This matter may concern any coach who leads a global team competing for championships because of Ronaldo’s desire to always play and his unwillingness to sit on the bench, in addition to the problems that may occur inside the dressing room of any team in which Ronaldo is present at this important time, and perhaps changing the game plan For the sake of the player and looking at marketing matters only to contract at the expense of the technical side.

As for the last thing that may push Ronaldo to go to the Saudi League, Saudi Arabia’s victory over Argentina led by Messi, which makes the player confirm the strength of the Saudi League, which comes at the forefront of Asian leagues, and Cristiano Ronaldo’s desire to write a new history in another continent may be a reason for accepting this. Great financial offer.