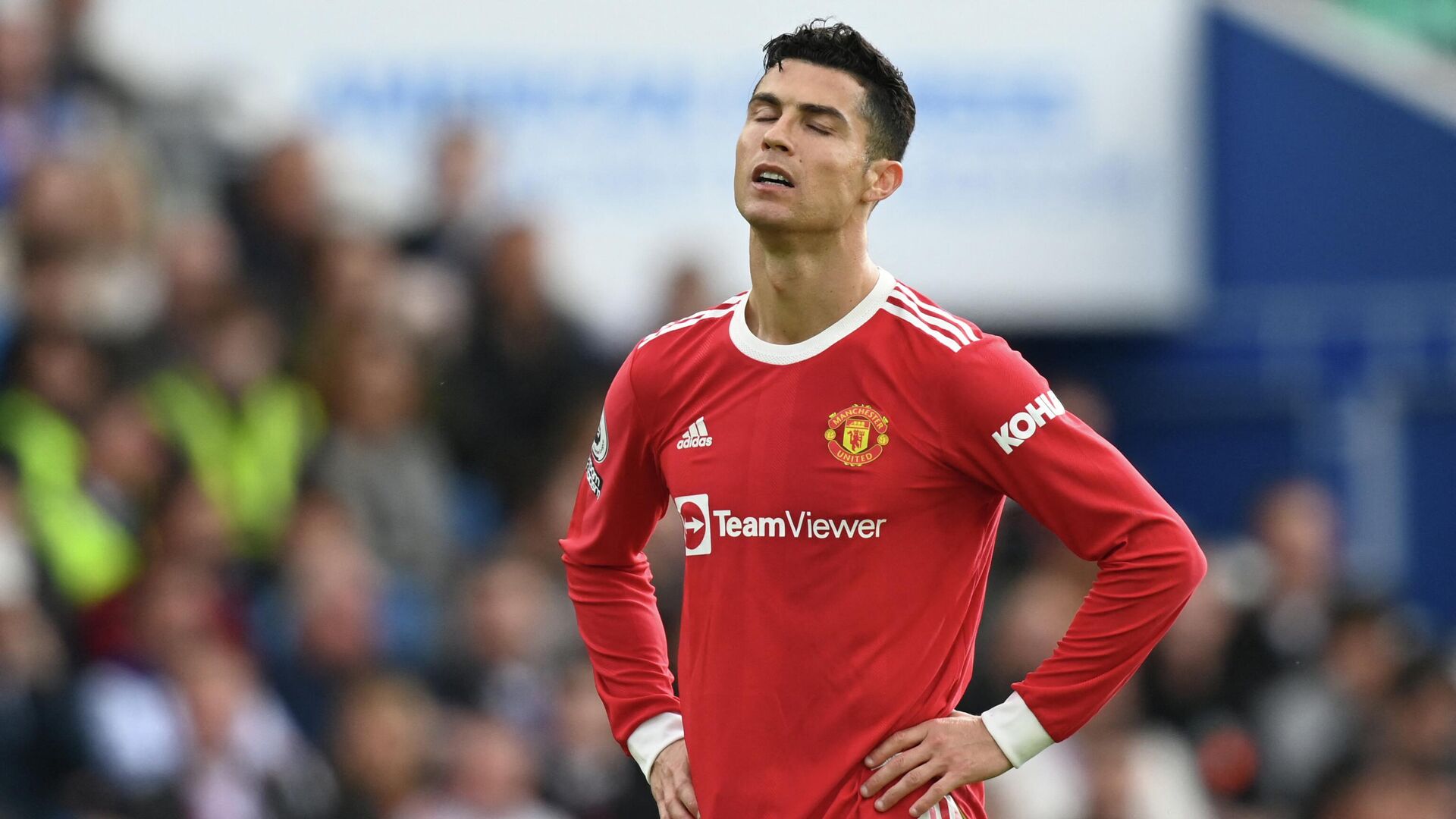 The Spanish newspaper “Marca” reported that Portuguese star Cristiano Ronaldo is studying two attractive offers from two Saudi clubs that he received in the past two days.

The newspaper revealed that the Saudi club Al-Nasr was among the teams that made an attractive offer to Cristiano Ronaldo to play in the ranks of the team next season.

On Thursday evening, Cristiano begins the World Cup competitions with his country against Ghana. Where he will play his fifth world championship, but this time without belonging to any club.