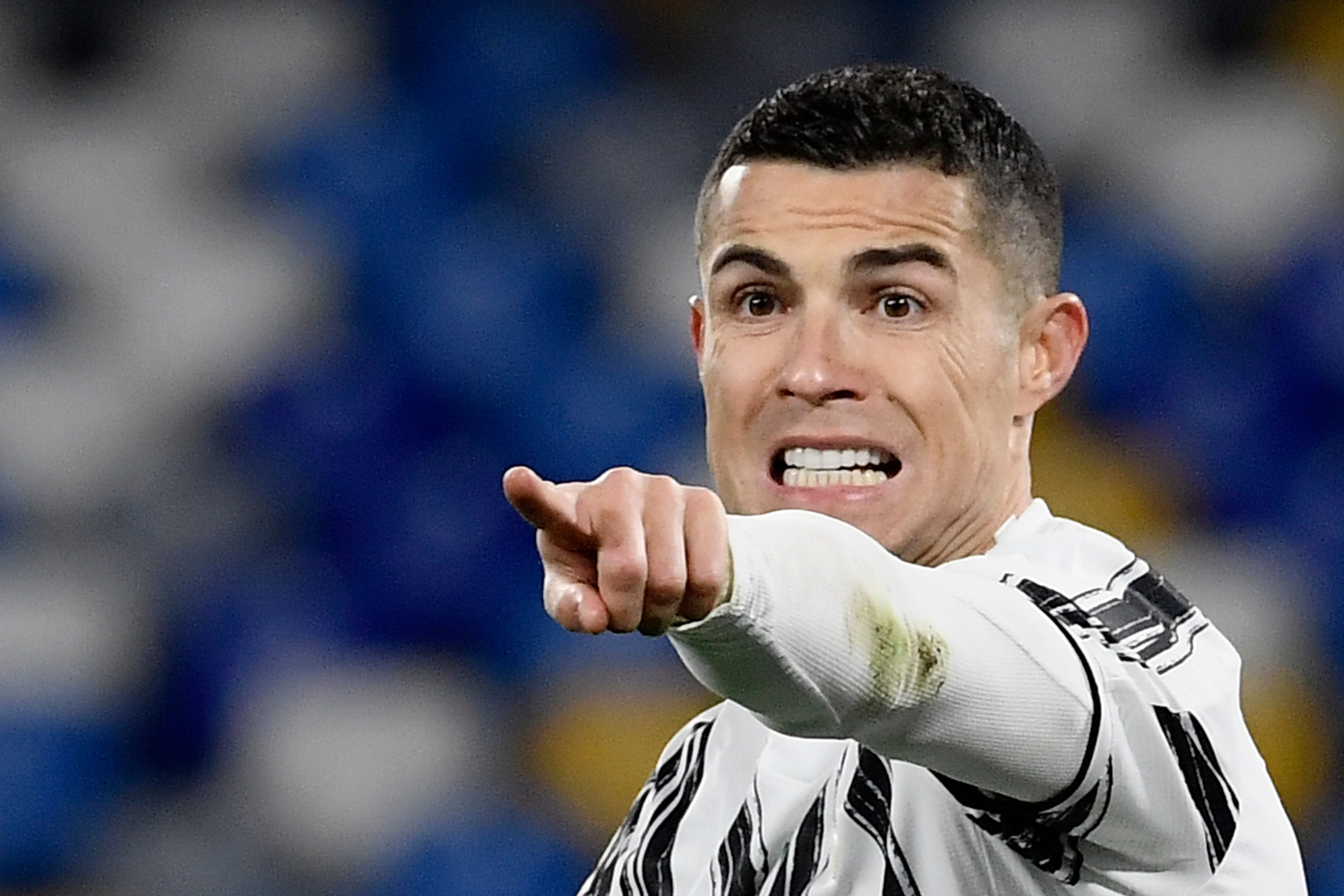 Yesterday, leaked video clips revealed the tension that accompanied Juventus matches led by Portuguese star Cristiano Ronaldo in a previous period when he was playing for the “old lady”. The footage relates to Porto’s match last season in the round of 16, in which Ronaldo was very disappointed after they were eliminated by his compatriots.

And the “Football Italia” website stated that it was related to a severe scream and insult from Ronaldo in the dressing room at his colleagues, including the Colombian Juan Guillermo Cuadrado. Ronaldo shouted at his teammates, “You have to do more,” and used outlandish words, telling them, “We’re playing so bad, damn it,” describing it with “bad” words.

His colleague Cuadrado approached him, asked him to calm down, and tried to defend his colleagues, and said to him, “You have to be a model, a little peace.” Ronaldo replied: I also did not play well, but we have to face the truth, this is the Champions League competition, and it requires a double effort from us. In the face of this discussion, the coach sought to calm the situation, and in the second half Juve succeeded in winning 3-2, and that was a match The return leg, but they lost the total of the two matches by a goal difference away from the ground, as they lost 1-2 in the first leg, to leave the competition from that round.

This was the reason for the resentment of many Juve players against Ronaldo, which was previously revealed by the two stars of the team, Giorgio Chiellini and Bonucci, and this contributed greatly to Ronaldo’s departure last summer to Manchester United.

🎥 las imágenes corresponden al documental Juventus All or Nothing pic.twitter.com/boPd4JHaLK