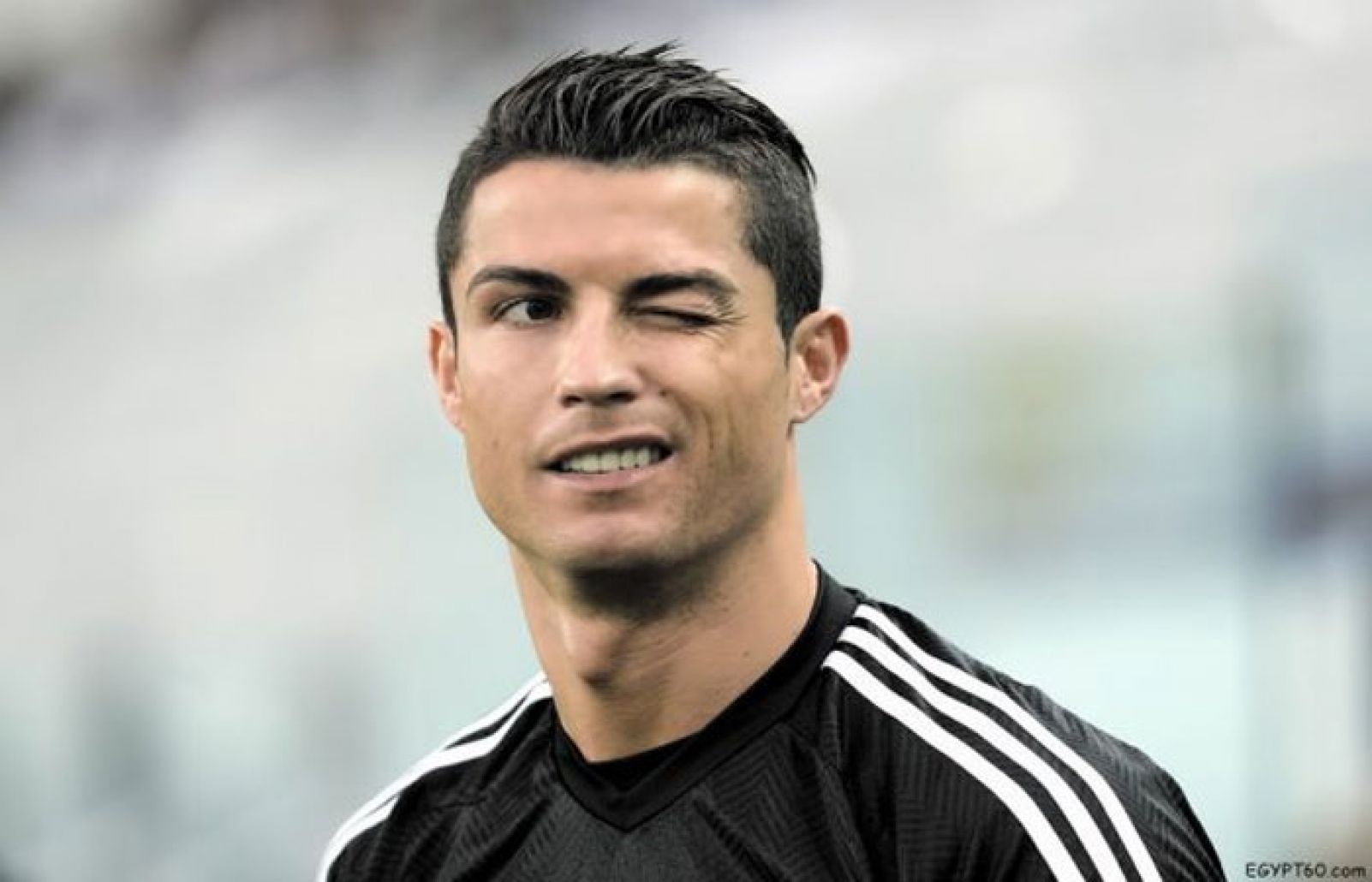 A new statue of soccer star Cristiano Ronaldo has sparked controversy in the Indian state of Goa, with locals protesting that the Portuguese soccer player should be honored instead of a player from India.

Michael Lobo, a Goa state government minister, said in a tweet that the erection of the statue is supposed to promote football as a sport, and inspire young people to play it.

The Indo-Asian News Agency (IANS) reported that the day after the unveiling of the 400-kilogram statue, demonstrators gathered, carrying black banners, at the site of the statue.

The protesters were outraged not only by the decision to honor a foreign player, but also by the fact that a Portuguese player was chosen, which was considered an insult considering that Portugal had run Goa as a colony for centuries and only left it 60 years ago.

While cricket is still by far the most popular sport in India in general, football is more popular in some areas that were not colonized by Britain such as Goa.

Although India has a population of more than 1.3 billion, it is worse in football than many smaller countries, Lobo told the agency.