Cristiano Ronaldo’s mother cried after the brilliance of “Don” .. (Video) 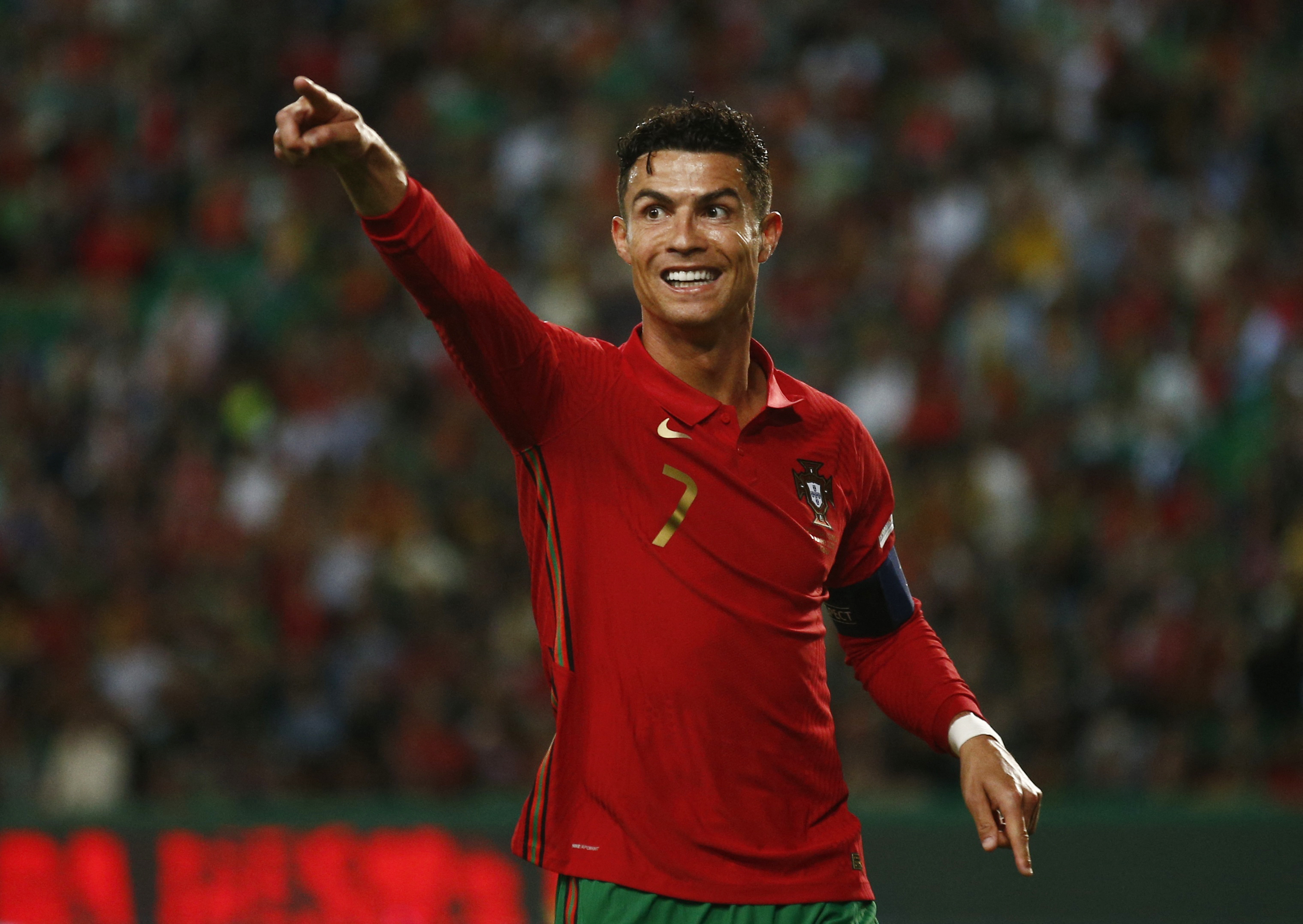 The mother of Portuguese star Cristiano Ronaldo could not control herself when watching the brilliance of her son as he led his country to a great victory over the Swiss team with a clean four, in which the Don scored two goals, to continue writing the records that are difficult to break until decades later.

The cameras at the Jose Alvalade stadium in the Portuguese capital, Lisbon, showed the joy of Cristiano’s mother, after her son scored his first goal and his country’s second goal in the match.

Veteran Portuguese striker Cristiano Ronaldo scored two goals to lead his country to a 4-0 victory over his Swiss counterpart in the second round of Group B matches in the first round of the European Nations League, which William Carvalho started in the 15th minute, and Ronaldo, the historical scorer for the Portuguese national team, added two more goals. In the 35th and 39th minutes, Joao Cancelo scored the team’s fourth goal in the 68th minute.

The Portuguese team raised its score to 4 points at the top of the group, with a goal difference only against the Czech team, and the Spanish team increased to two points in third place, and the Swiss team remained in the last place without points after suffering the second defeat in a row.