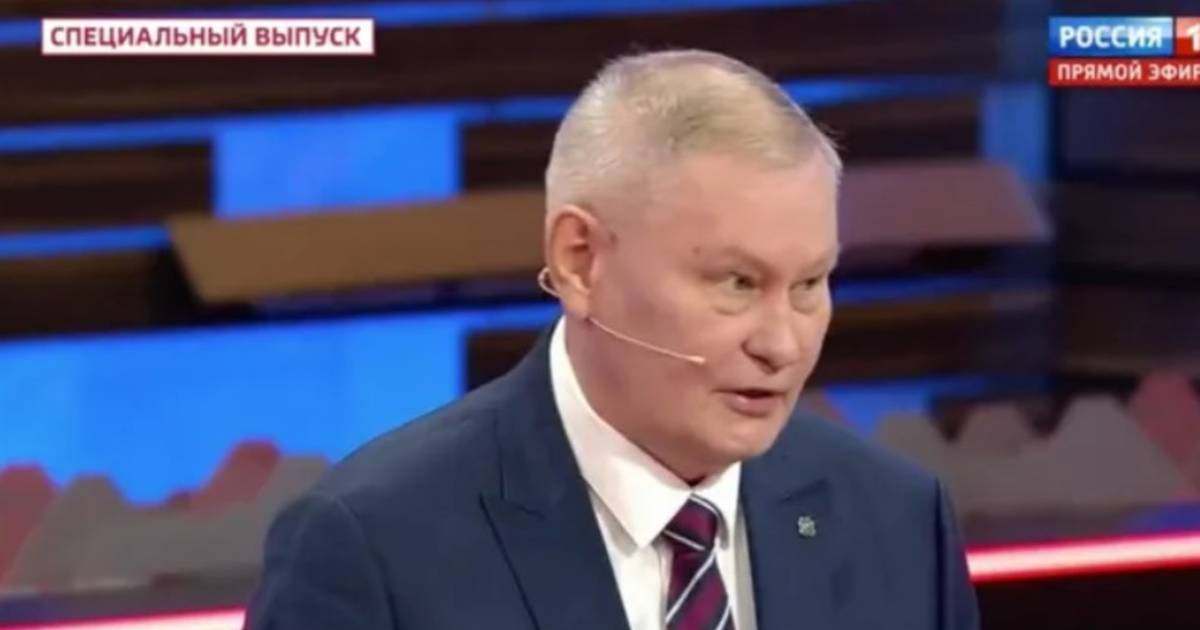 The former commander of the air force received worldwide attention after he contradicted the usual propaganda talk about the war that should not be called war on the daily talk show on state channel Russia-1. Most commentators in such programs celebrate Russian successes in the fight against ‘Nazis’ and praise, for example, the great precision of the Russian weapons, which would never cause civilian casualties. But Chodarenok painted a very different, much more realistic picture on Monday. The army’s organization and strategy were flawed, and things were only going to get worse for the Russians.

But that soon came to an end. Because this time Chodarenok was suddenly remarkably optimistic. The weapons delivered to Ukraine were not much, he now said. “The military stuff made in the west sometimes doesn’t work properly. Sometimes it even refuses in the middle of a fight. Our weapons, on the other hand, are much more reliable. They do what they promise to do.” The Ukrainians had better sing a little lower, according to Chodarenok.

So a very different story. According to the American journalist and columnist Julia Davis, who closely follows and reports on Russian television, the former colonel has clearly been called to account ‘by unnamed figures’.

Check out what the ex-colonel said earlier: