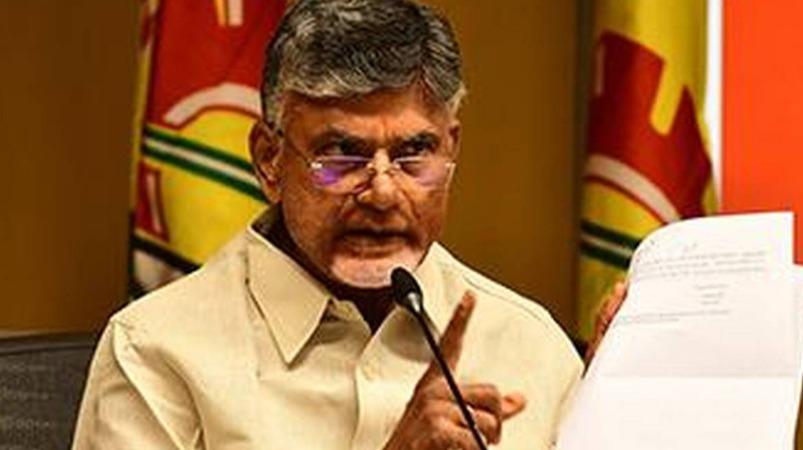 After that, the Telugu Desam Party has been criticizing 4 people including Nani.

For this reason, Minister Mysterious persons have been threatening the above 3 MLAs over the phone.

As a result, security has been beefed up for the four from yesterday, the government said.