IndiaCriticized the curfew; The opposite effect would have been: Piyush Goyal
India

Criticized the curfew; The opposite effect would have been: Piyush Goyal 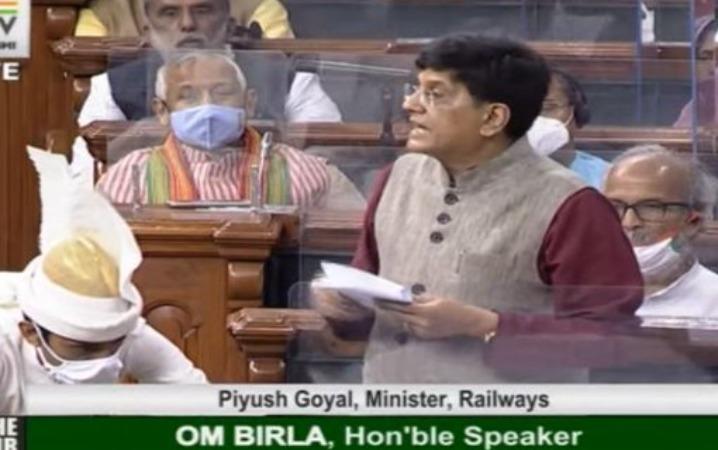 When Lockdown was announced, many criticized it, but the Union Railway Minister said that if the full curfew had not been enforced, there would have been dire consequences. Piyush Goyal Said.

In the last few days in Kerala, Maharashtra, Gujarat, Karnataka, Tamil Nadu and Madhya Pradesh. Corona The impact continues to increase. The impact is particularly high in Maharashtra.

In this context, the Union Railway Minister who spoke in the Lok Sabha today Piyush Goyal Said:

“When Lockdown was announced, it was widely criticized. But if the full curfew had not been enforced, the consequences would have been devastating. Many demanded that the trains be fully operational.

But Corona The decision in this matter will be made only considering the spread. If the train service continues to run Corona The spread of the virus is increasing rapidly across the country.

Stopped train traffic Corona To prevent the spread. At the same time, in many states, when migrant workers were stranded, the railways ran full-scale trains to return to their hometowns. Apart from trains, 2 crore free food and water bottles have been provided to migrant workers. ” He said.