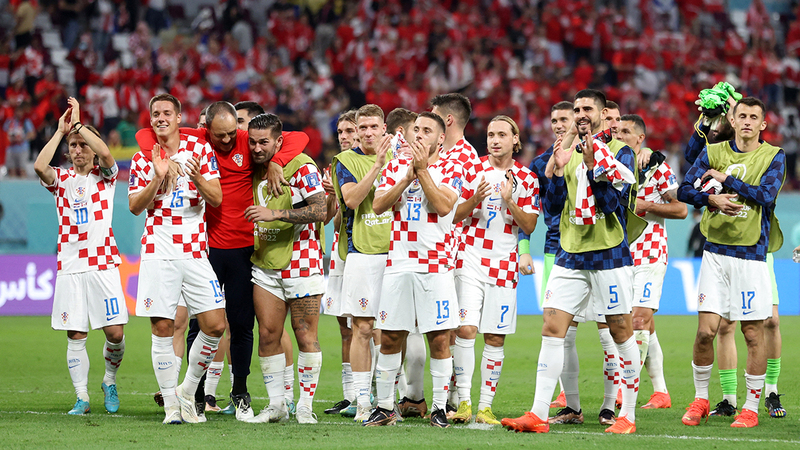 Croatia ended the dreams of the Canadian national team returning to the World Cup for the first time since 1986, and beat it 4-1 yesterday, and excluded it from the Qatar 2022 FIFA World Cup early, to lead its sixth group, on goal difference from Morocco.

The Croatian team raised its score to four points, leading the group on goal difference from second-placed Morocco, while the Canadian national team occupies the fourth and last place without a balance of points, and the Belgian national team ranks third with three points.

The Canadian team took the lead in the second minute through Alfonso Davis, before the Croatian team equalized through Andrei Kramaric in the 36th minute, then Marco Levia scored the second goal in the 44th minute.

Kramaric returned to score his second goal and the third for Croatia, while Lovro Mayer added the fourth goal in the fourth minute of calculated time instead of lost for the second half.