Croatia snatched the equalizer from France in the last minutes 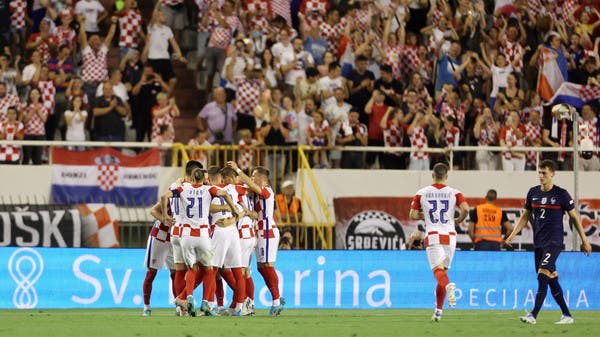 The Croatian national team tied with its French guest 1-1 on Monday in the second round of Group A in the first level of the European Nations League.

The French team advanced through Adrien Rabiot in the 52nd minute, before Andrej Kramaric equalized for the Croatian team in the 83rd minute from a penalty kick.

Both teams scored the first point in their group career, after France lost 1-2 in the first round against Denmark, and Croatia lost 3-0 to Austria in the same round.