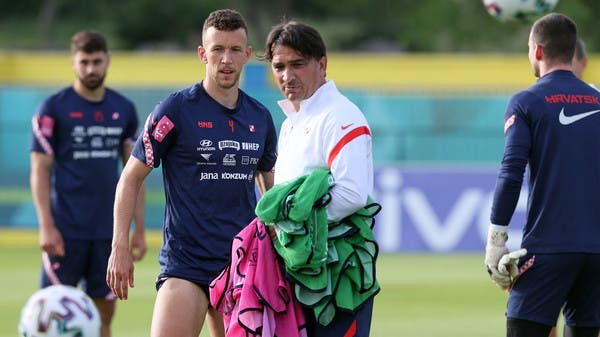 Croatia coach Zlatko Dalic, who led his country to the runner-up position in the World Cup in Russia in 2018, will remain in his position until the European Cup 2024, according to the local Football Association announced on Wednesday.

In addition to the historic achievement achieved in the last edition of the World Cup for this small country, Dalic is the only local coach who led his country to the finals of three major tournaments, which are in addition to the World Cup in Russia in 2018, European Cup 2020, where his team reached the price of the final, and the World Cup. The next world conference is scheduled to be held in Qatar in 2022. Dalic took office in 2017.

“Dalic has proven to be the right man in the right place, not only for leading the national team to second place in Russia, but also for what he did with the team,” Croatian Football Federation president Marian Kostic said in a statement.

On the other hand, Dalic described the leadership of his country as: the best privilege for any coach, and therefore I did not hesitate for a moment when Al-Ittihad offered me to extend my contract. I am confident that we can qualify for Euro 2024 in Germany.

Dalic also has experience in the Gulf stadiums because he supervised the Saudi clubs Al-Faisaly and Al-Hilal, and Al-Ain of the United Arab Emirates and led the latter to the final of the 2016 AFC Champions League.