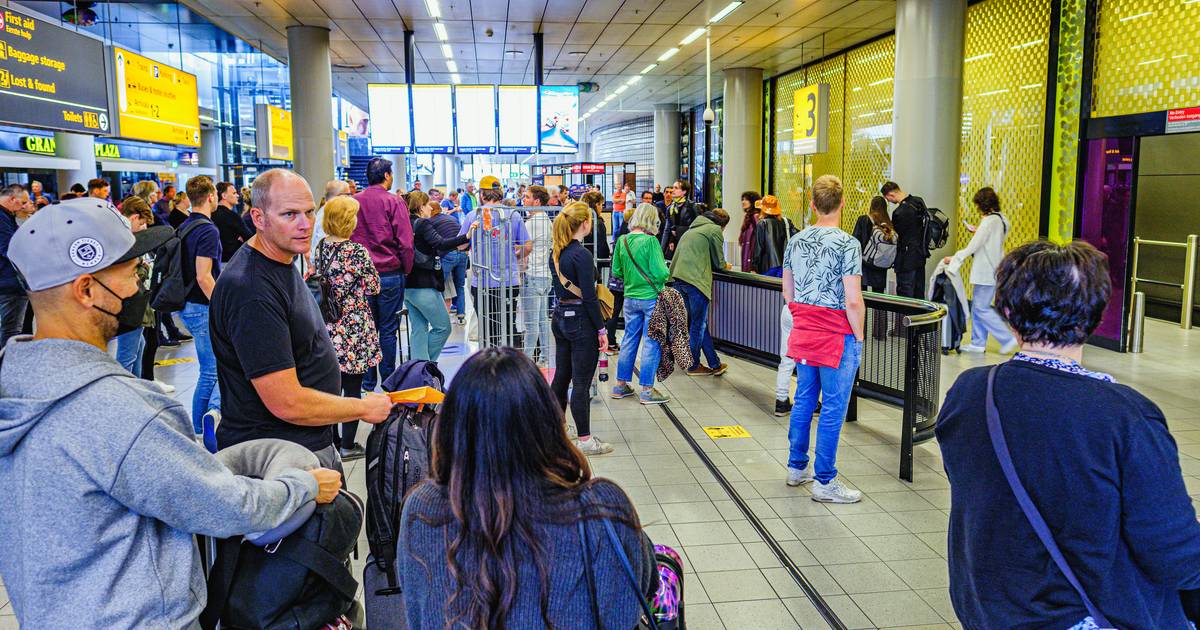 “Everything went really well today,” said the spokeswoman. KLM says it has not had to cancel any additional flights. On Friday, the airline announced that eight return flights would not take place this weekend to keep the crowds manageable.

Over the past weekends, Schiphol had great difficulty with the crowds. An unannounced strike by KLM baggage staff on Saturday 23 April created a chaotic situation. Travelers were advised not to come to Schiphol and many flights were delayed.

A week later, the airport asked airlines to cancel trips because staff shortages would make it impossible to handle large crowds. Dozens of flights were cancelled.

In addition to deploying additional staff, Schiphol had also erected an elongated roof outside the departure halls where passengers could wait. At the airport, travelers were also warned that due to staff shortages and the holiday crowds, they would probably have to wait longer.