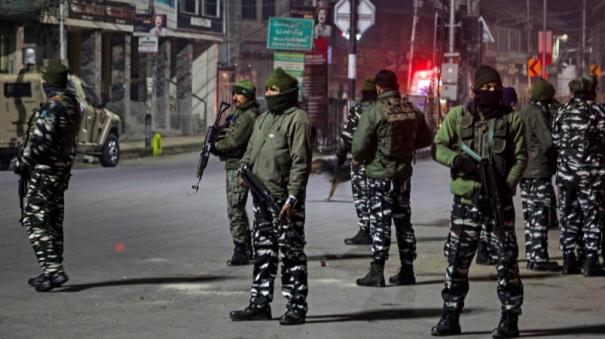 New Delhi: 6 innocent people, including a 4-year-old child, were killed in a recent terror attack in Tangri, a Hindu-majority village in Jammu and Kashmir’s Rajouri district.

Last Sunday, 4 people were killed in firing by terrorists. The next day, Vigan Sharma (4) and Samik Shah Sharma (16) were killed in a blast near this place.

Meanwhile, the CRPF has deployed an additional 1,800 personnel to intensify counter-terrorism operations in Poonch and Rajouri districts of Kashmir. An official said yesterday that 900 people have already reached Rajouri while the rest are on their way there.