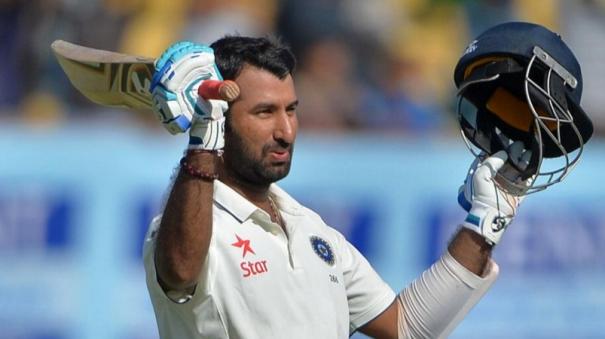 Pujara, the senior player of the Indian Test cricket team, said that the reason for his action game approach is Chennai Super Kings. He is second in the list of highest run-scorers in the current Royal London ODI series with a total of 624 runs. He played for Sussex in this series. It is a series between first-class county cricket teams in England. He scored 3 centuries and two fifties in this series. His strike rate is 111.62.

Pujara is one of the senior players in the Indian team. He is playing as a regular batsman in the Test team. He is also playing county cricket series in England. His batting is very elegant. He is known as a batsman who stays solid on the field and plays calmly.