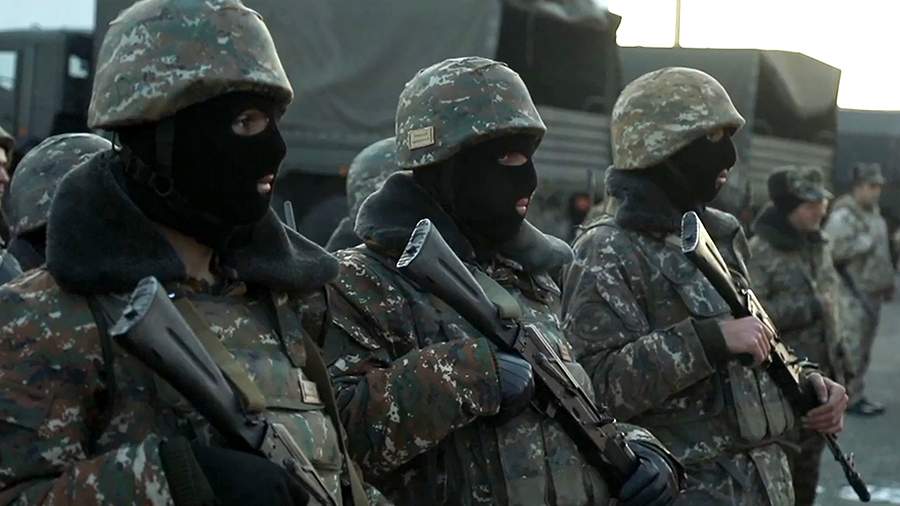 The peacekeeping contingent of the Collective Security Treaty Organization (CSTO) guards a number of strategic facilities in Kazakhstan. On Sunday, January 9, the press service of the President of the Republic Kassym-Zhomart Tokayev told reporters about this following a meeting of the operational headquarters.

“The head of state was informed that the law enforcement agencies and the armed forces are taking measures to restore order and legality in the country, ensuring compliance with the state of emergency in the regions. Checkpoints have been set up, a number of strategic facilities have been transferred to the united peacekeeping contingent of the CSTO member states, ”the statement says.