Cultural program for the Day of Knowledge announced in Moscow 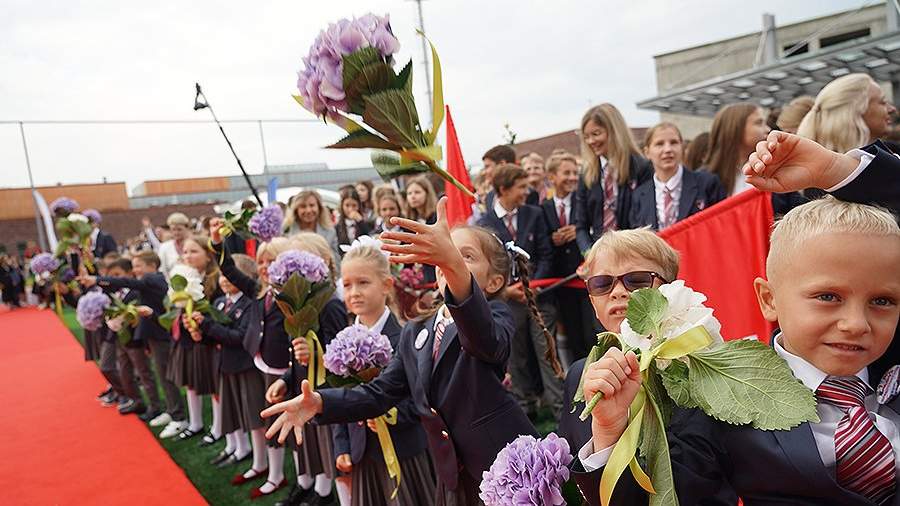 More than 160 events dedicated to the Day of Knowledge will be held in Moscow parks, libraries, art schools and cinemas.

As Natalia Sergunina, deputy mayor of the capital, said, “the citizens are waiting for concerts, master classes, quizzes, theatrical performances and cartoons.”

Kuzminki Park will host classes in graphics and sketching and a lecture on robotics, and Druzhby Park will host a film screening organized together with the Soyuzmultfilm studio: on September 1, in the gazebo near the amphitheater, you can watch an animated series about the adventures of the heroes of the writer Eduard Uspensky, including including the release of “Cheburashka goes to school”.

On the same day, a quest will be held in the Mitino Landscape Park, the participants of which will be able to test their knowledge in the field of ecology and learn new facts about nature. In the House of Culture “Berendey”, the elementary school of the studio “Vector” will hold the event “Ball of Talents in the Palace of Knowledge”, and in the Bauman Garden there will be a concert with the participation of the Dunayevsky Song and Dance Ensemble.

By the beginning of the new academic year, Moscow art schools, subordinate to the Department of Culture, also prepared a program. Thus, in the children’s music school named after Emil Gilels, guests will be able to hear the sound of various musical instruments in a live stage performance. A concert will be held at the Aram Khachaturian Children’s Music School, where its students and the Jazz-Smile ensemble will perform works by Russian and foreign composers.

In addition, on September 1 and 2, in the cinemas of the Moskino network, residents of the capital will be able to watch such classic films as “Point, dot, comma”, “Oh, this Nastya!” Shy and Two Briefcases.

The events of various Moscow projects related to education, leisure, sports, healthcare, and landscaping are united by the Moscow program “My District”. Its goal is the systematic and harmonious development of all districts of the city, regardless of their distance from the center.