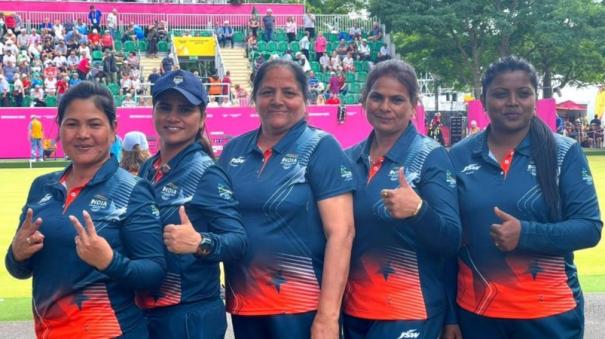 The Indian women’s team has secured a medal in the Lawn Bowls category at the ongoing Commonwealth Games. India advanced to the final after defeating New Zealand in the semi-finals of the women’s four-varsity tournament.

In this match held today, the Indian team was initially trailing by 1-6. India beat New Zealand by 16-13 at the end of the match. With this, the Indian women’s quad team will face South Africa in the final match to be held tomorrow. This is the first final for the Indian women’s team (quadruple format).

In the semi-final, the Indian team started scoring from the fifth end (round). Both teams took turns leading till the end. However, India pushed back New Zealand, the world’s No. 2 team, in the last three overs. With that, victory and a medal are now assured. 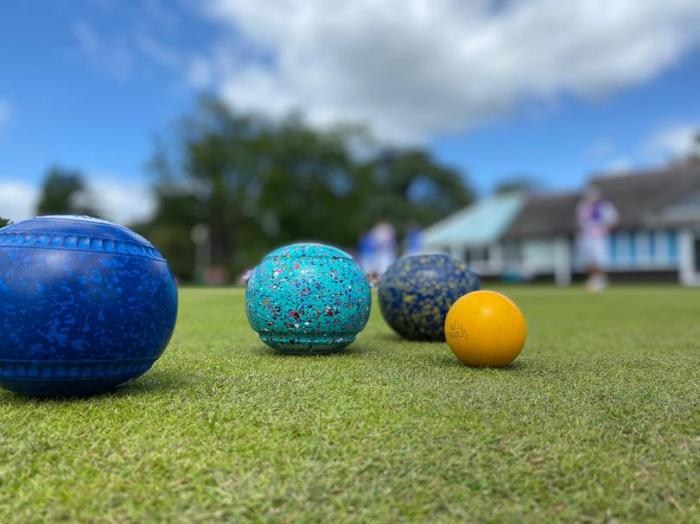 Indian players Lovely Choubey, Pinky, Nayanmoni Saikia and Rupa Rani Dirki have played for India and achieved this victory. With this victory, India is sure to win silver. It is said to be India’s first medal in this Games. The final match will be held tomorrow at 04.15 pm.

Get to know a little bit more about the Lawn Bowls and Para Lawn Bowls competitions with @TeamEngland‘s @NMelmore!

Tickets are selling fast for the Games!