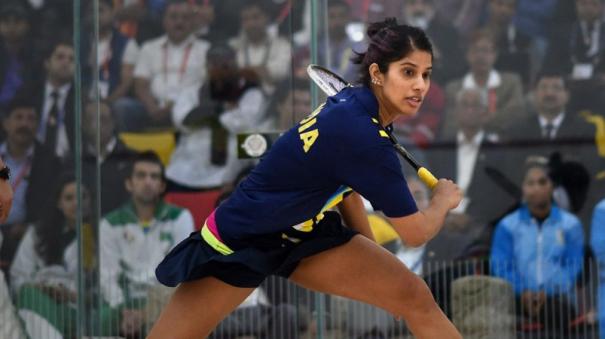 Birmingham: Indian squash player Joshna Chinnappa has advanced to the quarterfinals of the ongoing Commonwealth Games squash women’s singles. She defeated New Zealander Kaitlyn Watts and progressed to the next round.

Earlier, she defeated Barbados’ Megan Best 3-0 in straight sets in the Round of 32 match. In the next Round of 16 match, the New Zealander beat Watts 3-1.