Cyrus Mistry, who died in a car accident, was cremated in Mumbai 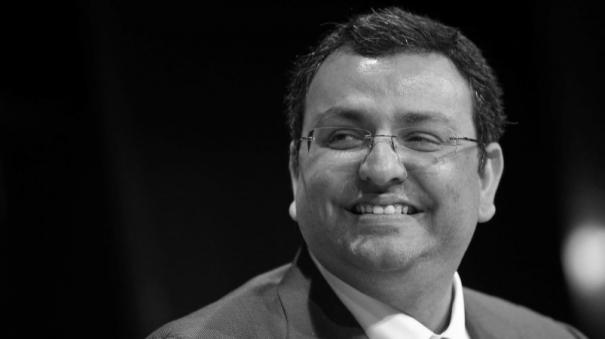 Cyrus Mistry’s funeral was attended by prominent industrialists and political leaders. Cyrus Mistry is 54. He is survived by his wife and two sons.

Cyrus Mistry was returning from Ahmedabad to Mumbai in a Benz car on Sunday. In the front seat, Mumbai-based doctor Anajita Pandol and her husband Darius Pandol were sitting. Cyrus Mistry and Darius Bandol’s brother Jehangir Bandol were sitting in the back seat. At around 3 pm, their car was speeding on the Surya river flyover in Palghar, Maharashtra, and while trying to overtake another car on the left, it collided with the road barricade.

Cyrus Mistry and Jehangir Pandol, who were in the back seat, died on the spot. It was revealed that neither of them were wearing seat belts. Anajita Pandol and her husband, who were in the front seat, were seriously injured. After that both of them were admitted to Rainbow Hospital in Vabi, Gujarat for treatment.