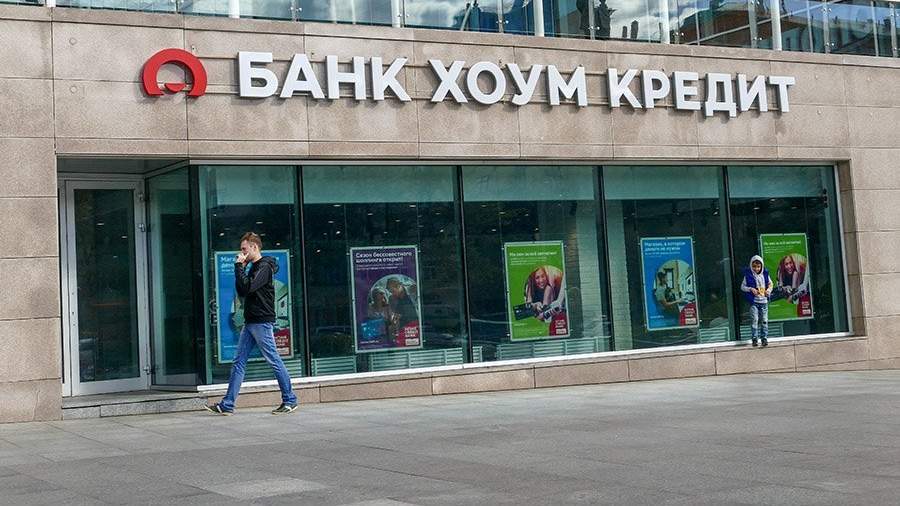 The Czech investment group PPF Group and its subsidiary Home Credit, which own the Russian bank Home Credit, will sell the credit institution and other financial assets in Russia. This is stated in a message posted on the band’s website on Tuesday, May 17.

The deal agreement was signed with a group of private investors led by Ivan Tyryshkin, who is now also the chairman of the board of directors of the St. Petersburg Exchange. The full composition of buyers and the new shareholder structure are not disclosed. It is noted that the transaction will lead to the departure of Home Credit from the Russian market. The amount of the transaction is not reported.

As part of the agreement, Kazakhstan’s Home Credit will be sold to shareholders and selected top managers of the bank and PPF.

“The transaction will be carried out in an orderly and structured manner to ensure continuity for Home Credit employees and clients in Russia and Kazakhstan,” the company said.

On March 29, PPF Group handed over more than 200 hectares in Moscow and the regions to the ICT group of Alexander Nesis, Kommersant wrote in early April. The decision to give away Russian assets was made against the background of the Russian operation in the Donbass. The group also decided to withdraw from agribusiness in Russia. According to the publication, the assets of the RAV Agro agricultural holding in the Voronezh region owned by the company were estimated at more than 7 billion rubles. They could come under the control of the former head of the Ministry of Agriculture of the Russian Federation Alexander Tkachev.

Foreign banks have thought about leaving Russia against the backdrop of the tightening of the West’s sanctions policy in response to the operation in the Donbass. On March 10, Goldman Sachs announced its withdrawal from Russia, Bloomberg wrote, citing a company statement. Then the Dutch bank Rabobank ceased operations in Russia.

On April 11, the French group Societe Generale announced the termination of work in the Russian Federation and the sale of its stake in Rosbank to the Russian company Interros. At the same time, the press service of Rosbank noted that they would continue to work as usual.

Other investment banks – American JP Morgan Chase, German Deutsche Bank and Commerzbank also said they were going to leave Russia. Their Russian subsidiaries – J.P. Morgan Bank International, Deutsche Bank and Commerzbank – also do not serve individual clients. They are engaged either in investment banking or work with corporate clients, mostly foreign ones.

The American Citigroup, which operates in Russia under the Citibank brand, announced a reduction in its presence in the country. However, Citibank told Izvestia that it was providing support to multinational corporations, many of which are going through a difficult process of closing operations in Russia.

Italian UniCredit also considered stopping operations in the Russian Federation due to increased risks. The Financial Times, citing sources, wrote on May 15 that UniCredit and Citigroup are negotiating the sale of their businesses in Russia.

Moscow announced a special operation to protect the Donbass on February 24. The Kremlin then explained that the tasks of the special operation included the demilitarization and denazification of Ukraine, the implementation of which is necessary to ensure the security of Russia.

You can watch more up-to-date videos and details about the situation in Donbass and Ukraine on the Izvestia TV channel, which is broadcast live on the iz.ru website