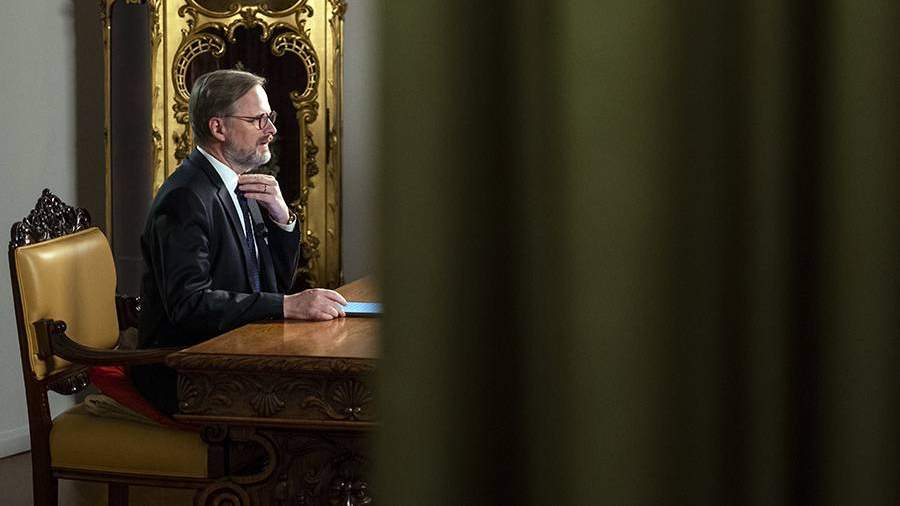 During the meeting of the Czech Parliament, Prime Minister Petr Fiala made a harsh statement. This was reported on January 13 by the Novinky edition, which conducted an online broadcast of the event.

“How I got sick of all this,” said the politician, using obscene language.

Fiala’s microphone was turned on and his colleagues heard his words. The meeting, during which the politician made a harsh statement, lasted more than 19 hours and ended at about 5:00.

The reason for such a long meeting was the rejection by the majority of the opposition deputies of the program statement of the Czech government.

The coalition of right-wing liberal parties “Together” led by Fiala won the parliamentary elections in the Czech Republic in October last year.

On November 11, Czech President Milos Zeman accepted the resignation of the government of Prime Minister Andrei Babis. He instructed the members of the cabinet to carry out their duties until the appointment of a new government.

On November 9, Zeman instructed the head of the Civic Democratic Party, Peter Fiale, to form a new government.

In 2013, Fiala was first elected to the Czech Parliament and joined the leadership of the Civic Democratic Party, and a year later he was elected its chairman. The politician is also engaged in scientific work, almost every year he publishes books and monographs: in particular, “Catholicism and Politics”, “Political Parties in Central and Eastern Europe” and others.