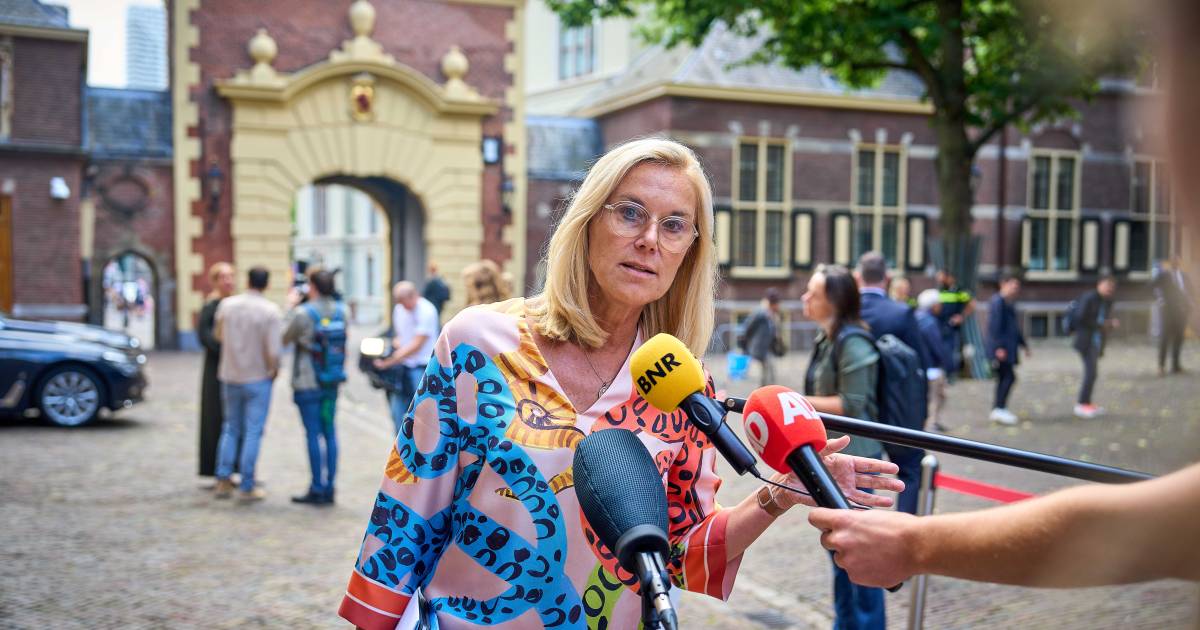 A group of more than 260 D66 members and voters calls on their party leader Sigrid Kaag to keep their backs straight and ‘under no circumstances to break open the coalition agreement’. According to the signatories, the party must ‘opt for nature and the environment, for solidarity and equality, for good care and a fair asylum system’. They also target other D66 ministers.

Initiator and party chairman of the Emmen D66 faction Joey Koops says with his letter that he expresses support for ‘a political course aimed at straight backs in times of crisis’. The members of the coalition party fear that the policy will be pulled to the right. “Part of the coalition tends to give in to the pressure” which, according to the D66 members, comes mainly from the right. They seem to refer not only to the statements of CDA leader Wopke Hoekstra about the nitrogen crisis, but also to the call for an asylum stop.

Prominent party leader and MEP Sophie in ‘t Veld also signed the letter. Furthermore, the letter mainly contains the names of active members and local politicians. According to Koops, the statements of support came in quickly. Even after the letter was published, he received messages from fellow party members who supported the message. “But it is not only D66 members, also D66 voters, who feel the need to speak out,” says Koops. They worry about the hardening of the debate.

Divided to the bone

The letter comes at a time when the coalition is facing several crises (asylum, nitrogen and inflation) while at the same time being deeply divided on many issues. Hoekstra had already received harsh criticism from provincial CDA directors and Christian-democratic farmers. VVD members express their dissatisfaction with the asylum policy in large numbers.

,,I was really disappointed in Hoekstra’s interview and I think all D66 members agree with me”, says Koops. He believes that “the angry voice is in the news very often” and wants to send a signal to the D66 top that the party members stand behind the national politicians if they stand their ground and do not want to deviate from agreements in the coalition agreement. The letter is not only addressed to Kaag and other D66 politicians, but “also to other ministers who stand for policy,” says Koops. He is thinking of VVD members Christianne van der Wal (Minister for Nitrogen) and Eric van der Burg (State Secretary for Asylum).