Dada is my hero; I switched to left-handed batting after watching Ganguly: Kolkata batsman Venkatesh excited 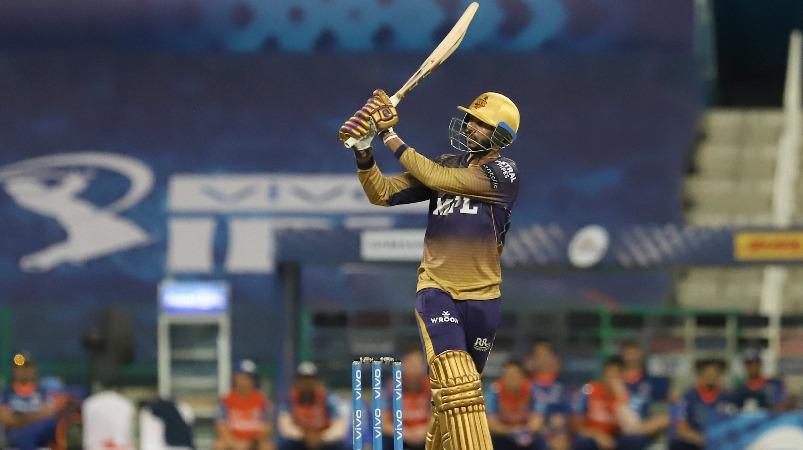 Kolkata opener Venkatesh (53) and Tripathi (74) were the main contributors to the victory. In this, left-hander Venkatesh completed his first fifty.

In an interview with BCCI TV after the victory of this match Venkatesh Iyer Said:
Honestly, I wanted to get a chance in the Kolkata team.

Because, Dada (Ganguli) is my hero, to the KKR team Dada I wanted to go to that team because I was the captain. Similarly it was like a dream for me when the Kolkata team bought me. Everyone greeted me and gave me more gifts.

I am a huge fan of Dada. Dada has millions of fans worldwide, and I am one of them. Dada has played a huge role in changing and improving my batting.

I got used to right hand batting at first.But I looked at Ganguly’s batting and switched to left handed batting and wanted to bat like Ganguly. He practiced hitting sixes and fours.

Unknowingly Ganguly has played a huge role in my life. I was really waiting for my chance and I knew I would get the chance