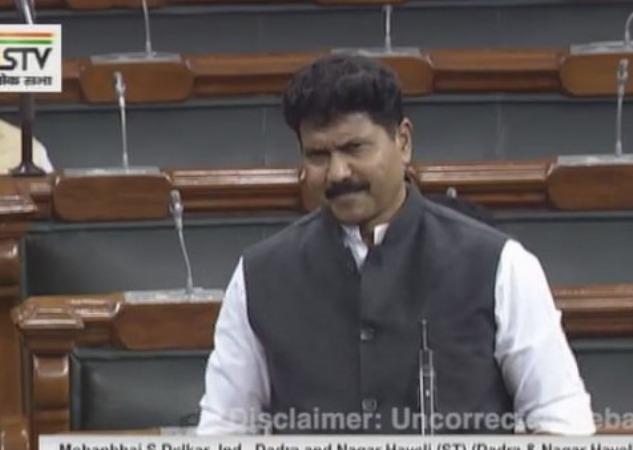 Union Territory Dadra-Nagar Haveli MP Mohan Telkar. As the leader of the Bharatiya Navsakti Party, he contested and won the Dadra-Nagar Haveli constituency independently in the 2019 parliamentary elections. He had previously been in Congress.

Why Mohan Telkar Mumbai Arrived, it is not known why he stayed at the hotel in south Mumbai where his body was found. The police are investigating.

about this Mumbai Police officer Chaitanya said, “MP Mohan Telkar’s body was found in a hotel in the Marine Drive area. The suicide note has been recovered from there. The investigation is ongoing. The exact cause of death will be known after the autopsy, ”he said.

Indian official commits suicide at US embassy in Kuwait

Income tax officials check on Dainik Bhaskar newspaper group: UP Action in the office of the television channel

China imposes counter-sanctions on Americans, including a former minister