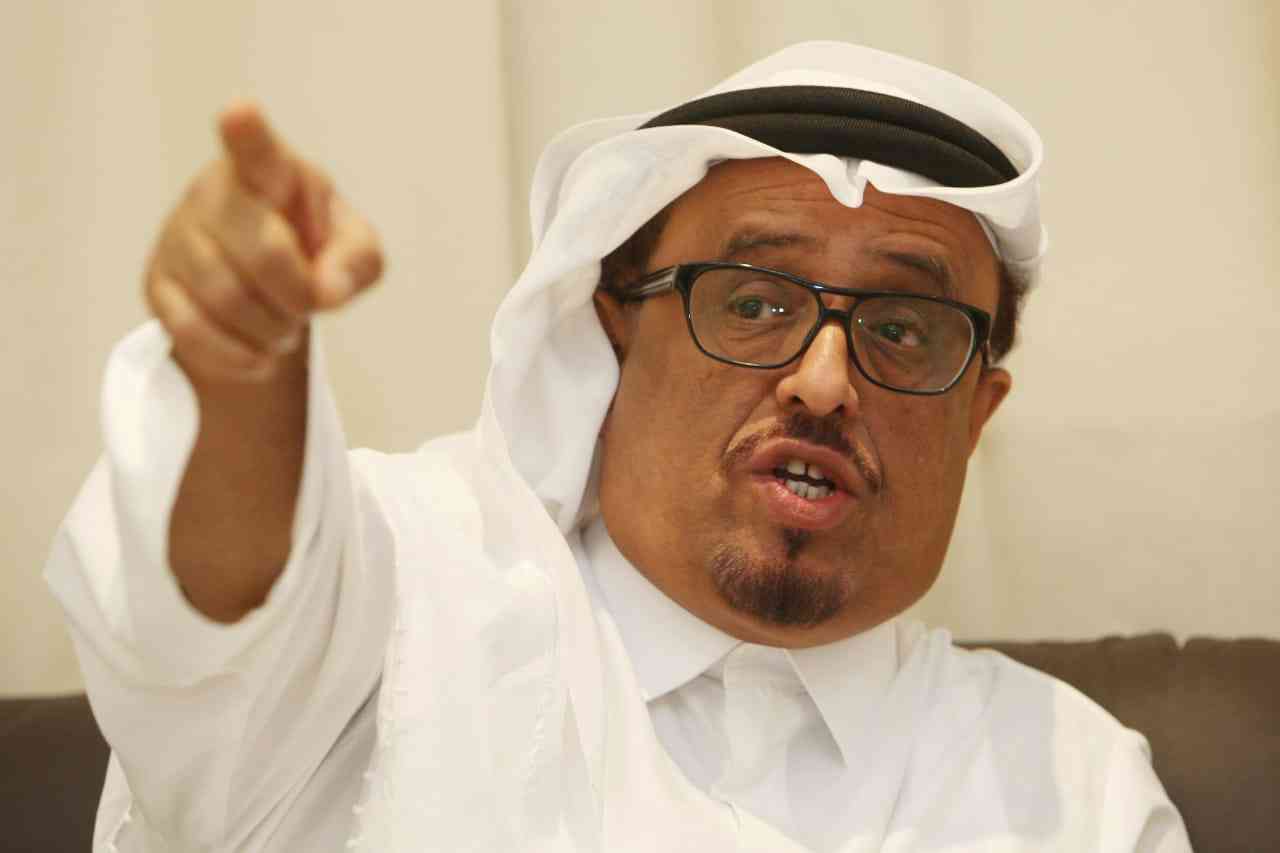 Lieutenant General Dahi Khalfan Tamim, Deputy Chief of Police and Public Security in Dubai, after the national team lost 1-0 to Kuwait in the second round of the Arabian Gulf Cup in Iraq, demanded a re-evaluation of the players from a financial point of view, calling for the return of the amateur national player as he is better than the professional who failed.

He said on his official page, via “Twitter”: “The players must be re-evaluated financially… those we saw 20,000 on them per month.”

Lieutenant General Dahi Khalfan Tamim’s comment came after the public’s anger over the second defeat in the Gulf Cup 25 (losing 1-2 from Bahrain and 0-1 against Kuwait).

Dahi Khalfan Tamim added: “Our problem in football is if it is presented to hard-working sports figures who analyze the weaknesses in our football and put plans to improve it. Otherwise, our situation remains like this every time we receive the same negative result.”
And he continued, “Let us, O good group, return to the amateur national player … better than the professional who fails.”