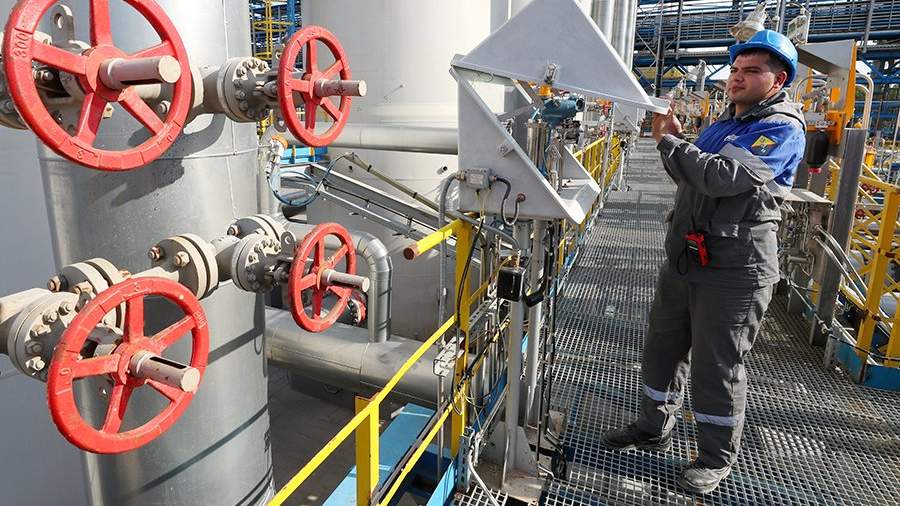 Shutting off gas through the Nord Stream pipeline would deal a “mortal blow” to Europe, Daily Express analyst Thibault Spierle said on August 28.

From August 31 to September 2, Russia will suspend the operation of the gas pipeline, the analyst reminded. According to him, in Europe they fear that Moscow could extend the shutdown for a longer period, which would deal a “mortal blow.”

“Will Russia turn on the gas? The European Union is in chaos as Russia could strike the death blow. EU leaders have concerns that the Kremlin may extend the closure of SP-1 for a longer period, and possibly the last one,” Spierle said.

He also recalled that the previous shutdown of the gas pipeline for 10 days caused serious tension in Europe. Then the countries began to fill their storage facilities faster.

The analyst, referring to market experts, announced the complete depletion of European stocks by January 2023 if supplies are closed. In addition, the EU currently has no viable alternatives to deal with the deficit, Spierle concluded.

Earlier, on August 26, the ICE exchange reported that gas prices in Europe exceeded $3,500 per 1,000 cubic meters. m. Prior to this, the historical maximum was recorded on March 7, when the April futures traded at $ 3,898 per 1 thousand cubic meters. m.

The authorities of a number of European countries have announced new measures to save energy in anticipation of the cold season and made relevant recommendations for their citizens.

So, on August 24, the Swiss authorities allowed the possibility of introducing restrictions on the use of gas for recreation, sports and recreation in the coming winter, if there is a shortage of blue fuel.

On August 22, it was reported that residents of Poland could start heating their houses with firewood and garbage due to a shortage of fuel in the country. On the same day, it became known that sales of firewood and electric generators rose sharply in Switzerland.

Earlier in August, representatives of the German Federal Grid Agency urged households to support the authorities’ efforts to save electricity ahead of winter. In addition, the German authorities warned citizens that stricter energy saving rules will come into force in the coming autumn and winter, according to which, among other things, public buildings must be heated to a maximum of +19 degrees.

On August 5, EU countries finally adopted a plan to reduce demand for natural gas by 15% this winter. The release of the EU Council states that the purpose of reducing gas demand is to prepare for possible interruptions in gas supplies from Russia.

In April, Russian President Vladimir Putin noted that the refusal of a number of Western countries from normal cooperation with Russia, as well as from part of Russian energy resources, had already hit Western countries. Prices are rising everywhere, and inflation is going through the roof. This, he said, is absolutely unprecedented for these countries. Putin also noted that Europe, in fact, commits an auto-da-fé, refusing the energy resources of the Russian Federation.