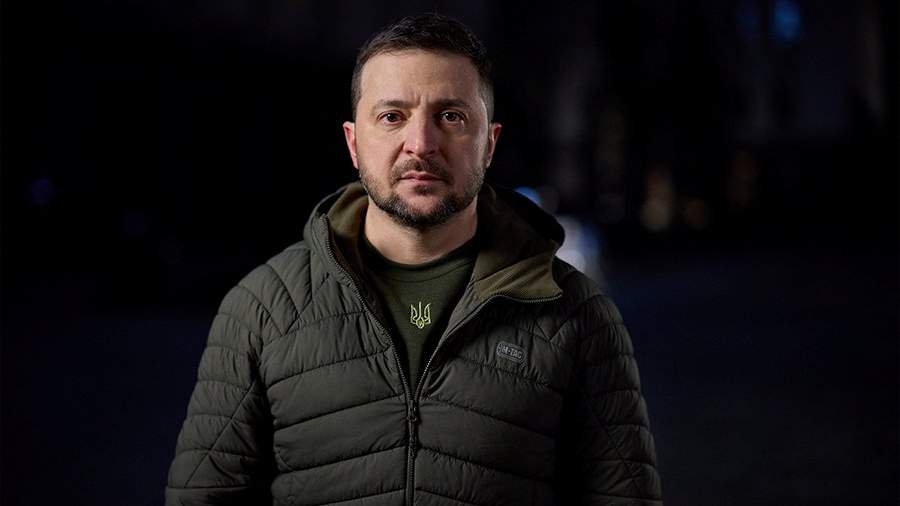 Readers of the British newspaper Daily Mail were dissatisfied with the New Year’s promise of Ukrainian President Volodymyr Zelensky. On January 1, they expressed their opinion in the comments on the publication’s website, assessing the politician’s plans for the “return” of Crimea.

One user called the Ukrainian leader a “dangerous guy” who was bought to play his assigned role.

“Ukraine is not a democratic state, and its existence is coming to an end thanks to Zelensky and the tactics of the West,” wrote one of the commentators.

Another user asked Zelensky to ask for less money and talk more about peace.

“Does he want to win or do we keep writing him checks?” – the author with the nickname Joey001 is interested.

“Just a reminder that his people freeze and die while he himself grows rich and becomes the wealthiest person in the country,” Casper said.

Another user believes that Zelensky should be “removed” so that Ukraine can return to normal life.

In Ukraine, they have repeatedly declared their desire to return the Crimea. So, on December 26, the head of the Main Directorate of Intelligence (GUR) of the Ministry of Defense of Ukraine, Kirill Budanov, said that Kyiv intends to take Crimea under its control in a “combined way”. According to him, Crimea will be returned both by force and diplomacy.

In turn, the senator from the Crimea, Sergei Tsekov, called the words of the head of the GUR of Ukraine bragging. He stressed that the Ukrainian authorities continue the line of fooling their people.

On November 30, the Russian Foreign Ministry announced an outgoing threat from Kyiv in connection with statements about the seizure of Crimea.

The Crimean peninsula became part of Russia in 2014 after a referendum in which the majority of the inhabitants of the peninsula voted for reunification with the Russian Federation. Kyiv refuses to recognize the results of the vote and considers Crimea its territory. The leadership of the Russian Federation has repeatedly stated that the inhabitants of Crimea democratically, in full accordance with international law, voted for reunification and the question of the ownership of the peninsula is finally closed.