Daily number of infections in Delhi for the 2nd day in a row: Has the peak started to fall? 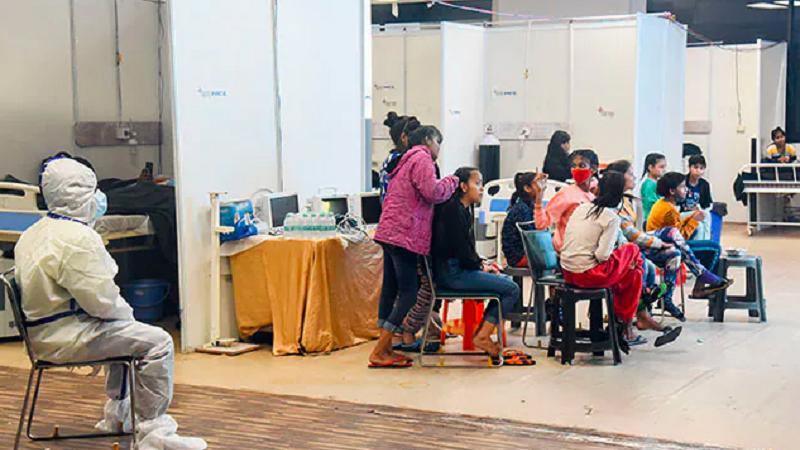 New Delhi: Corona infection has been confirmed in 20,718 new cases in Delhi. The incidence of the disease has dropped to 24,383 today from the previous confirmed level of 24,383. This reduces the positivity rate (i.e., how many people out of 100 are confirmed infected) to 30%.

Decline for the second day in a row: The maximum number of one-day infections in Delhi last Thursday was 28,867. Since then, 24,383 people were confirmed infected yesterday (Friday). Following today, the daily average for January 15 is further reduced to 20,718.

State Health Minister Satyendra Jain said, “The incidence of corona in Delhi has started to decline. Corona controls will be relaxed when it comes. “

Chief Minister Arvind Kejriwal, who spoke earlier, said there was nothing to worry about even if the corona number increased. Hospitals have the required number of ICU beds. No need to panic. He said it was time for us all to act responsibly.