Dani Alves feels “worried” ahead of the Tokyo Olympics 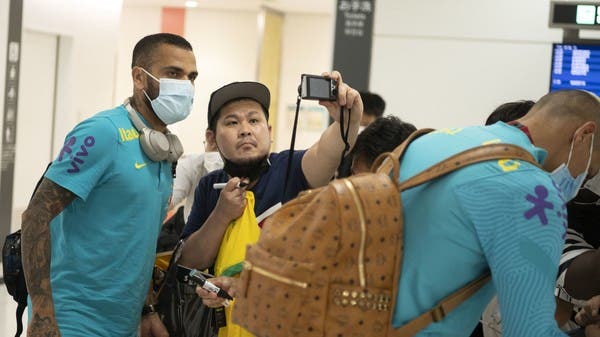 
Dani Alves, the right-back of the Brazilian national team, confirmed that playing against Germany in the opening of the team’s football career at the Olympic Games in Tokyo will be a special and important confrontation for him, despite all he has achieved in his football career.

Alves, 38, said: “Despite all my experience, I have some anxiety and stress, it feels great to be here.

Alves played with the clubs of Seville, Barcelona, ​​Juventus and Paris Saint-Germain before returning to his country to play with the Sao Paulo team, and won many local titles in addition to winning the European Champions League three times, and two Copa America championships in more than 100 international matches with the Brazil national team.

Hasty pilgrims end their Hajj with a farewell circumambulation

More than 4,100 Houthi violations in the health sector in 4 years

La voz Peru: these are the first singers who went to live concerts

Prices will go down, including for gold! Flood cess has not occurred since August 1st

La voz Peru: relive the battles of July 17 and meet the singers who won

Samsung laptops will be offered new this month by samsung

Punjab: Taking over as the new President of Punjab Congress on Friday, Sidhu will also invite CM Amarinder for the program