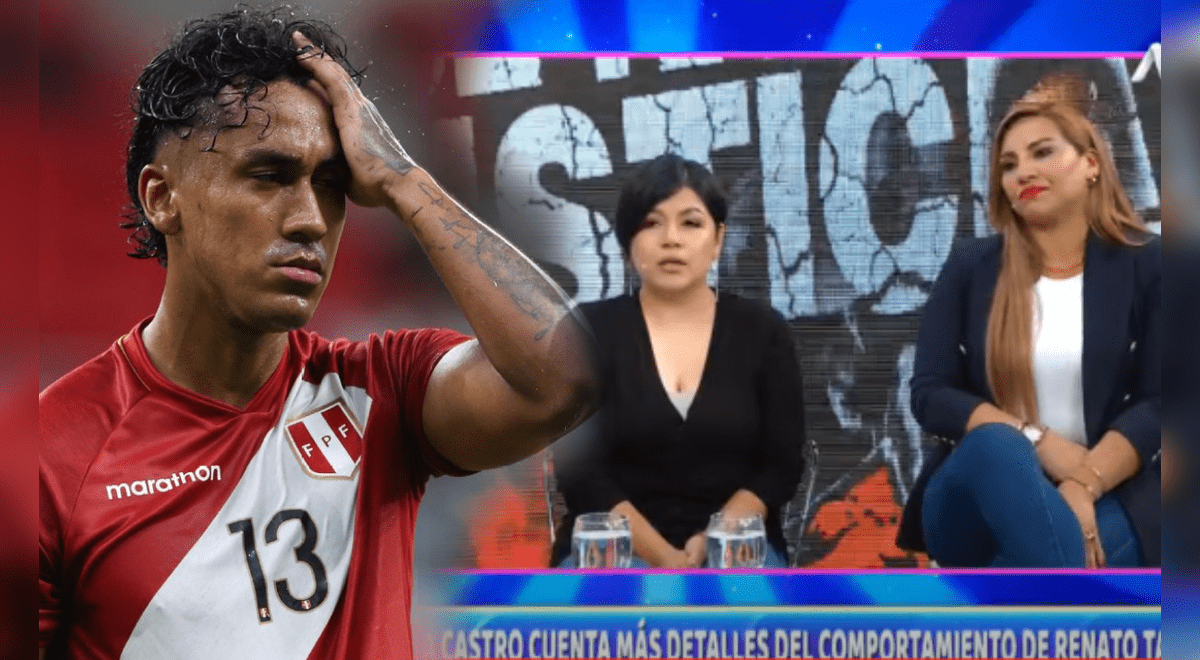 Magaly Medina received Daniela Castro and her lawyer on her set after the 28-year-old denounced Renato Tapia of not recognizing the supposed son they both had. For this reason, after learning about her case, the lawwoman representing the soccer player’s ex-partner announced that they will sue the member of the Peruvian team so that he finally gives his last name to the minor.

The complaint has caused a great surprise on social networks, since the current member of Celta de Vigo has always stayed away from scandals throughout his career. However, the images shown by the “Magpie” have made it clear that the so-called “Captain of the future” always tried to hide the existence of this child.

Dr. Zumaeta clarified that the lawsuit will be filed if Renato Tapia does not respond to the calls that will be made to him in the coming days, since Daniela Castro is still willing to reach an agreement with the player.

To this is added that the lawwoman indicated that everything could be solved through the notary. However, the behavior shown by the national soccer player shows that this problem could take time to find a solution.

Another fact that Daniela Castro revealed is that, since 2020, Renato Tapia has spent a total of $3,000 monthly for the support of their child.

However, the woman also revealed that the Peruvian team player surprisingly stopped sending this money and that he never told her the reasons.