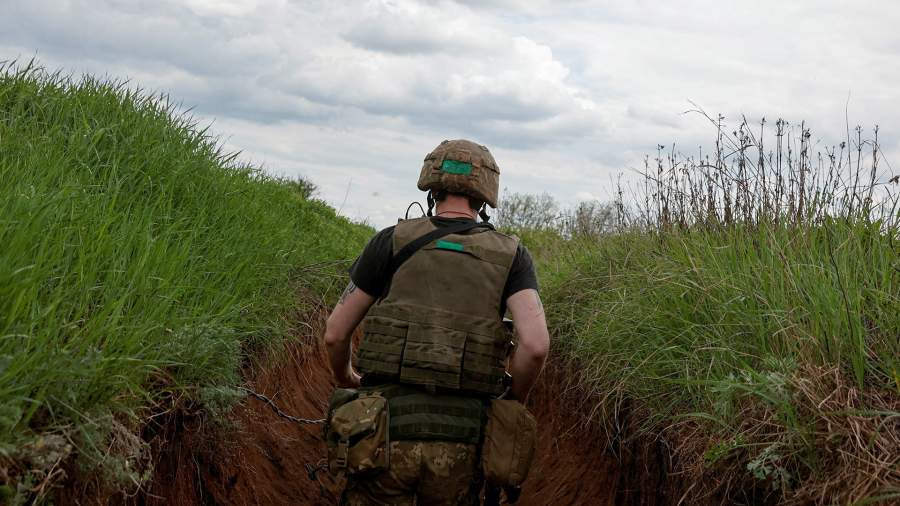 On Saturday, April 30, the Danish Foreign Ministry said that the deceased Danish mercenary, who acted on the side of Ukraine during the special operation of the Russian Federation to protect the civilian population of Donbass, was identified by his family.

“The Ministry of Foreign Affairs was in dialogue with the family of a Dane who is believed to have died in Ukraine. On the basis of the information available, the family has confirmed the identity of the person concerned, which they therefore consider to be dead,” the Danish Foreign Ministry told TV2.

In addition, the ministry said about their obligation to “maintain confidentiality.”

On Friday, April 29, the Danish newspaper Jyllands-Posten announced that a 25-year-old Danish mercenary arrived in Ukraine in March, having previously registered in the country.

According to TV2, a man died in Nikolaev under artillery fire from the Russian army this week.

On April 28, Russian Foreign Ministry spokeswoman Maria Zakharova said that since the beginning of Russia’s special military operation to liberate Donbass, about 7,000 mercenaries from more than 60 countries have been stationed on the territory of Ukraine.

On the same day, the Investigative Committee of the Russian Federation announced that mercenaries from more than 50 countries of the world are part of the Ukrainian armed formations. In total, there are currently 16 such groups.

On April 15, in the village of Izyumskoye, Kharkiv region, rocket troops liquidated up to 30 mercenaries of a Polish private military company. In addition, a Su-27 fighter jet of the Ukrainian Air Force was shot down near the Lozova settlement.

On February 24, Russia launched a special operation to protect the civilian population of Donbass. As the press secretary of the President of the Russian Federation Dmitry Peskov clarified, the goals of the special operation are also the demilitarization and denazification of Ukraine. According to him, both of these aspects pose a threat to the Russian state and people.