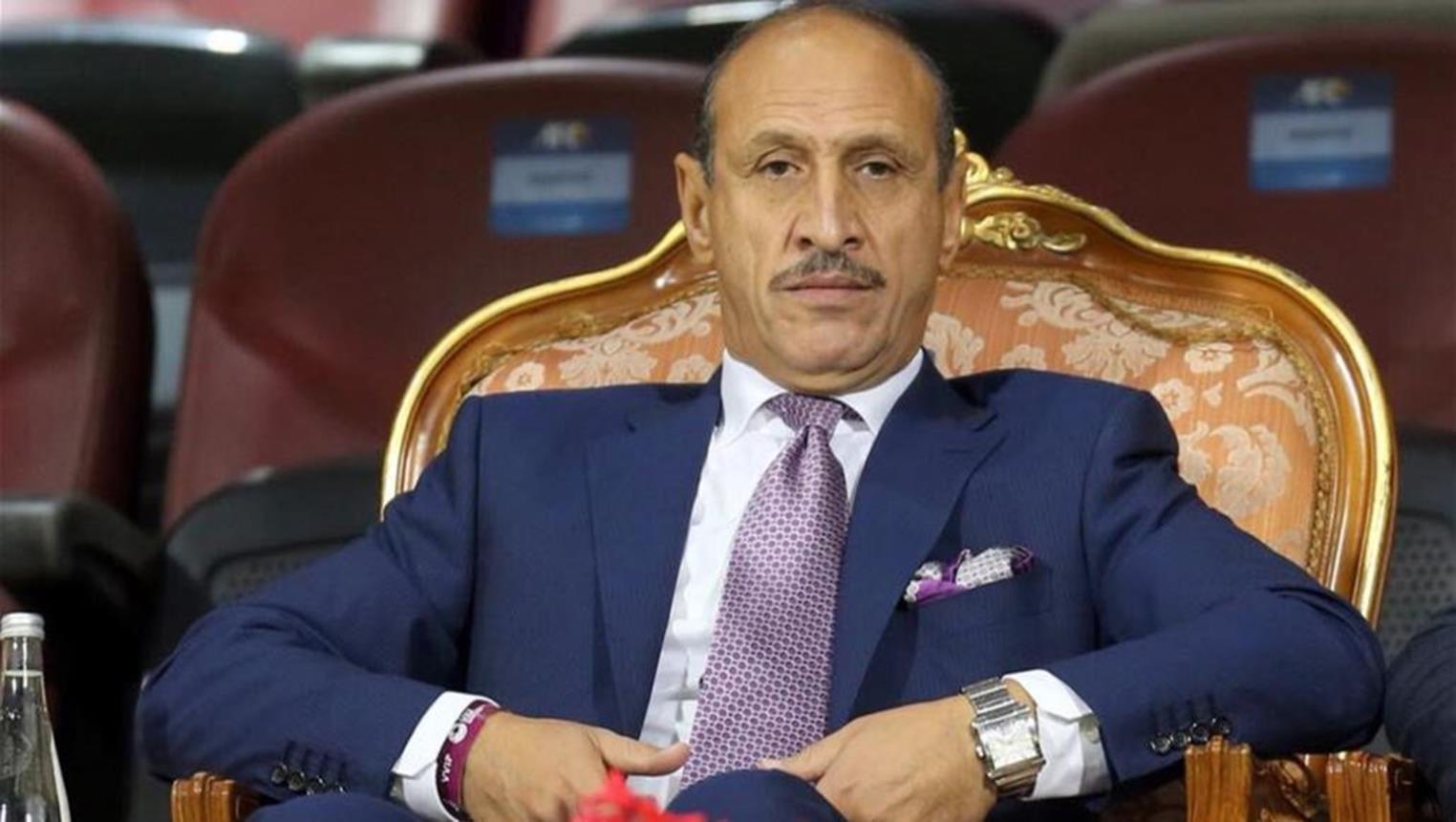 The Iraqi Minister of Youth and Sports, Adnan Darjal, won the presidency of the Iraqi Football Association, in the elections that took place today to choose a new board of directors for the federation for four years. Derjal received 48 votes out of 65 votes for members of the general assembly that participated in the voting, while his rival, Sharar Haidar, received 16 votes.

Ali Jabbar was chosen for the position of first vice president of the federation by acclamation, as there is no competitor for this position, and the same is true of the former international scorer Younis Mahmoud, who won the position of second deputy. This is the fifth time that the Iraqi Football Association elections have been held since 2003.