Datsik promised Monson not to hit him hard 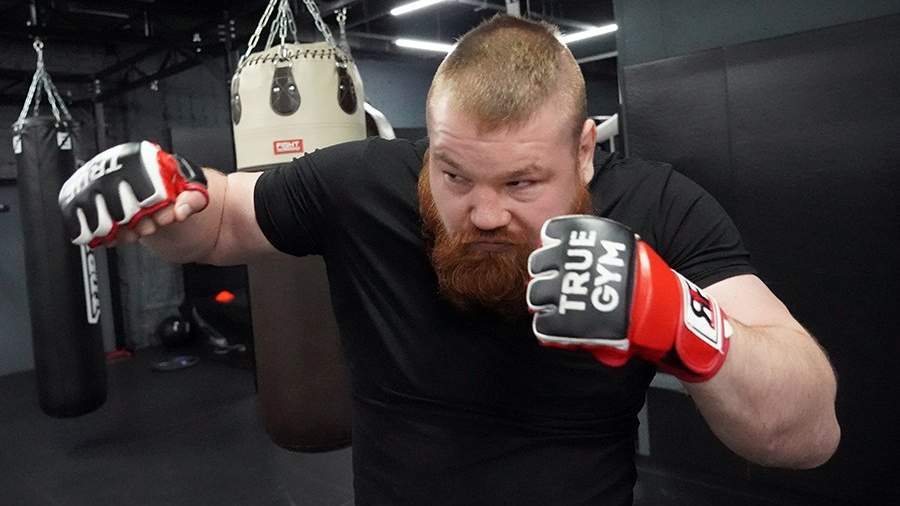 Fighter Vyacheslav Datsik from Russia, nicknamed Red Tarzan, recorded a video in response to the challenge of mixed martial arts and Brazilian jiu-jitsu fighter Jeff Monson from the United States of America.

“Jeff, you are, of course, a legend, and only someone who has no conscience could challenge you in boxing. I also know how to fight a little. If you want to test my strength, I’m certainly ready. And if there are those who are ready to organize this fight, I will gladly check my ability to fight, ”said the Russian fighter on Saturday, July 2.

In addition, he gave Monson a promise that he would not hit hard.

A day earlier, Monson announced his readiness to easily defeat Datsik. He challenged the Russian athlete to a duel according to MMA rules.

In May, mixed martial arts fighter Alexander Emelianenko announced an agreement with Datsik for a fight in September. Athletes will compete according to the rules of a boxing match.