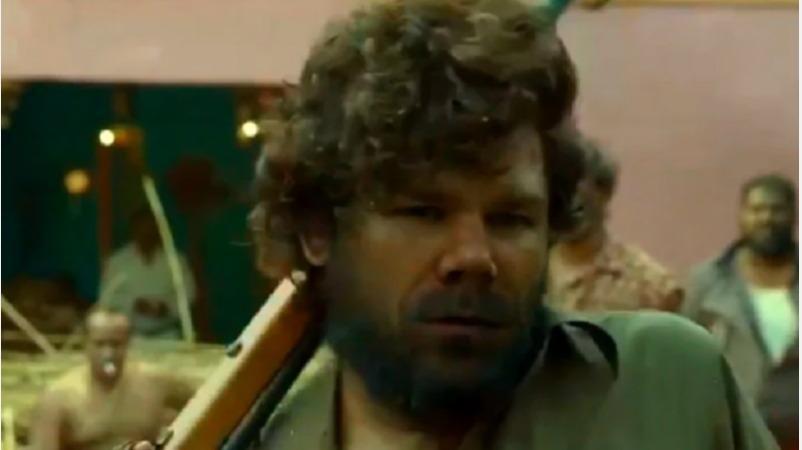 Cricketer David Warner has become a trend on the internet by posting a video of himself morphing his face in the Pushpa movie starring Allu Arjun.

He is famous for his dance moves and the videos he releases depicting himself as a famous actor.
Meanwhile, on his Instagram page, he has posted a video of himself playing the role of Pushpa in the recently released Allu Arjun starrer Pushpa.

The video has so far surpassed 30 lakh views at the time of recording this news.

On top of that video, I posted that I wish it could have been Allu Arjun expressing acting so easily and posted it under the hashtag #pushpa #india.