Davids is an assistant to Van Gaal, the Netherlands coach 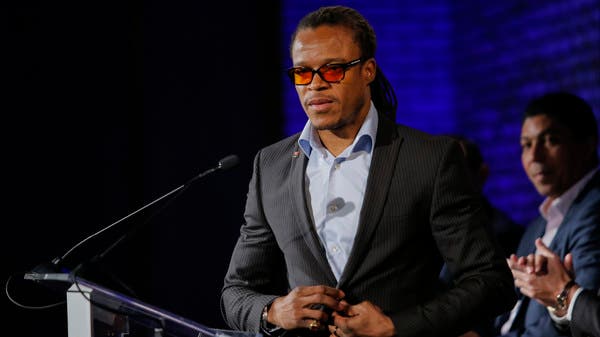 And Davids will replace Henk Fraser, who will move to coach Utrecht next season.

Van Gaal said in statements carried by the official website of the Dutch Football Association: I am happy that Edgar Davids has joined the technical staff. We have worked together in the past and I am convinced that he will fill the position he occupies in an excellent way.

Davids was a member of the Ajax squad led by Van Gaal in particular when the team won the Champions League in 1995, along with goalkeeper Edwin Vanner der Sar and brothers Frank and Ronald de Boer, Clarence Seedorf, Marc Overmars and Patrick Kluivert.

He played 74 international matches, including 12 as captain of the Dutch national team, defending his colors in the European Cup three times and the World Cup once.

After his appointment to his new position, Davids said: “I am not only proud but excited to continue my career as a coach with a coach who has a great reputation, Louis van Gaal.”

Davids will be Van Gaal’s second assistant, knowing that the first is Danny Blind.

The Netherlands qualified for the 2022 World Cup in Qatar, which is scheduled from November 21 to December 18.