WorldDavutoglu: Turkey should respect the Syrians in case of adopting a federal...
World

Davutoglu: Turkey should respect the Syrians in case of adopting a federal system for the Kurds 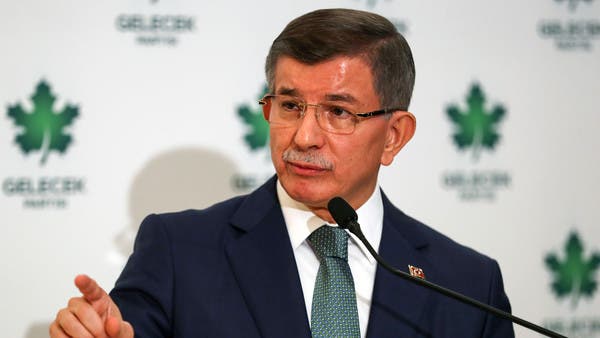 The leader of the Future Party and former Turkish Prime Minister Ahmet Davutoglu said that Turkey should respect Syria if its government decided to adopt a federal system for the Kurds.

Davutoglu, who was prime minister between 2014 and 2016, said that there should not be any security threats against Turkey for Ankara to respect the Syrian move.

He added in an interview with Rudaw TV, “The Syrians have to decide what the regime will be in Syria,” noting that the territorial integrity of Syria must also be preserved. “The only condition for Turkey is that there are no threats against it from the Syrian side,” he added.

According to Davutoğlu, all races and parties must decide on the country’s future together.
And he added, “We cannot and should not impose anything, however, Syria’s territorial integrity must not be compromised. If that happens, great suffering will occur,” adding that the first step would be to agree on a transitional period.

He pointed out that “they should rebuild Syria with a constitution.”

The former Turkish prime minister stressed that the Kurds and the PKK are not the same thing, and that the PKK should not control any region.