De Bruyne misses City against Saint-Germain due to “Corona” 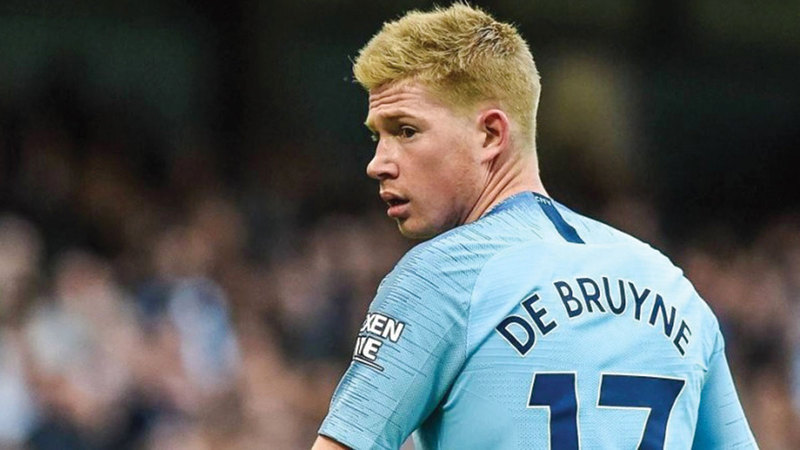 Man City coach, Pep Guardiola, confirmed in a press statement published by the Spanish newspaper “AS” that his first and most prominent Belgian star, Kevin De Bruyne, and after it was confirmed that he was infected with the Corona virus, would not be present in today’s meeting in the 12th round of the English Premier League against Everton. He will also miss the most important match against Saint-Germain in the Champions League next Wednesday, and also in the West Ham match in the local league next week. The absence of De Bruyne is a big problem for Guardiola, especially in the meeting with Saint-Germain.