De Bruyne will miss Belgium due to “early holiday” 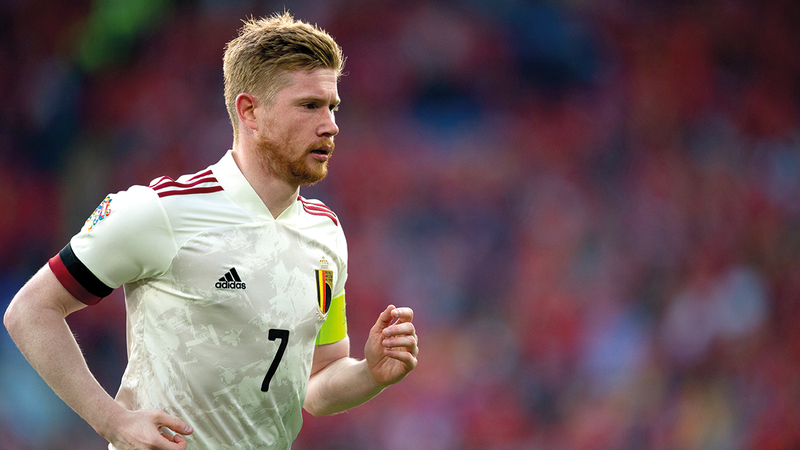 Belgium coach Roberto Martinez said in a press statement that Kevin De Bruyne is one of three players who were allowed to take an early holiday, after the team’s 1-1 draw with Wales, yesterday, in the European Nations League. De Bruyne, Carrasco and Meunier obtained permission not to participate in Belgium’s last match against Poland, next Tuesday, in Warsaw. “De Bruyne has done enough, and so has Carrasco,” Martinez said. Meunier played two games in a short time, after taking a three-month hiatus. We cannot force anyone.”