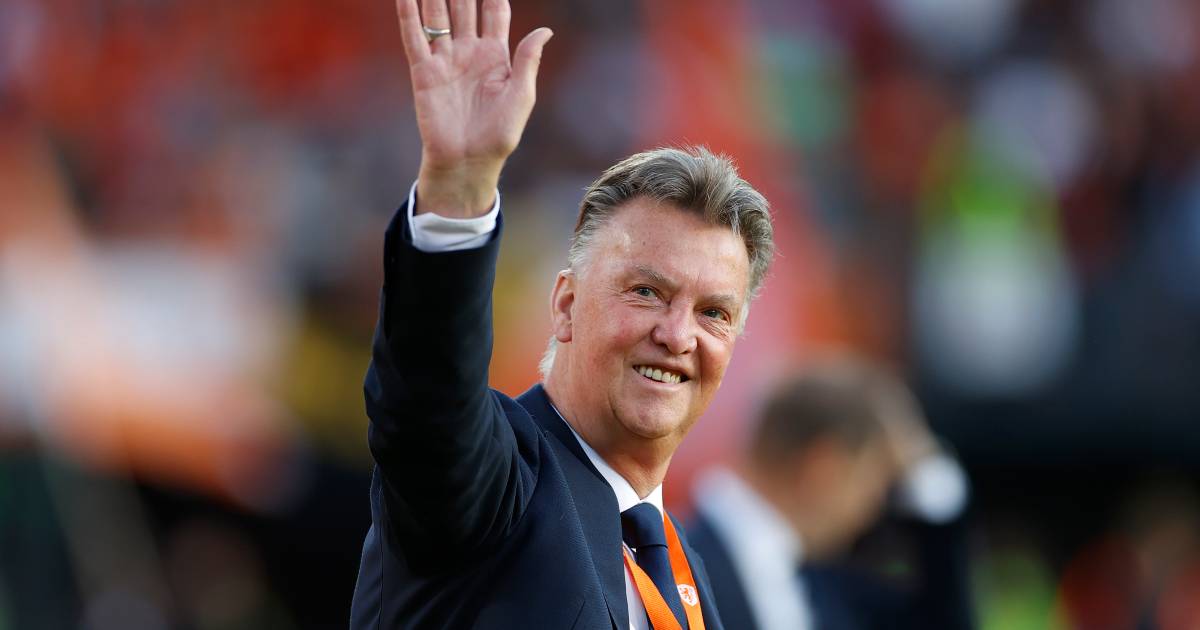 After the international match against Poland (2-2) last weekend, Van Gaal was extremely critical of the facilities in De Kuip. ,,This is the best field in the Netherlands. But the coaching staff has to be here in the gym. A pot of coffee is placed on a table. And at halftime it is so tight that I stand with my back to ten or twelve players. That is of course not possible.” The national coach therefore preferred to play in the Johan Cruijff ArenA in Amsterdam.

His remarks were widely acclaimed and criticized. The staff of Stadium Feijenoord, as De Kuip is officially called, also took the failure of the national coach to heart. They therefore set up an espresso machine for Van Gaal, with an attached card.

The national coach took that card out of his pocket during his interview before the match at the NOS and showed it in front of the camera. ,,Dear Mr Van Gaal, we hope this coffee will taste better to you. Have fun and good luck today. With kind regards, Team Stadium Feyenoord”, it said. Van Gaal was happy: “I was surprised by the espresso machine in our dressing room. A very sweet card. I brought it with me especially. They do it for a reason. Maybe they are agree with me.”