Death threats to an Arab player confuse his life and keep him away from his global team! 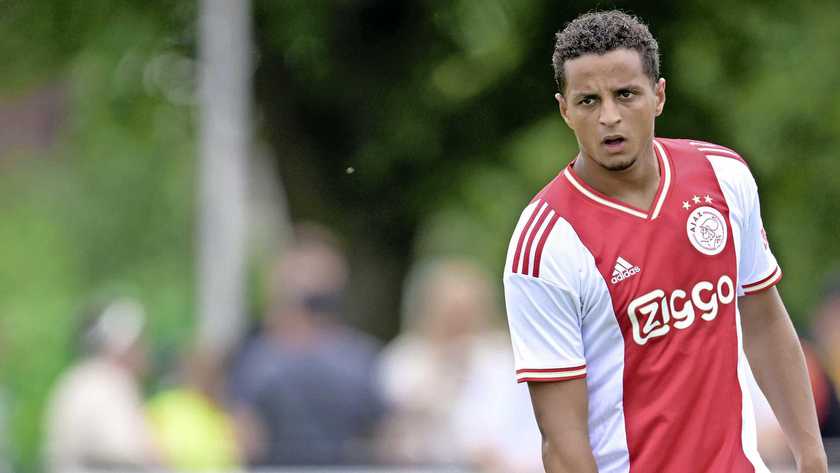 Moroccan player Mohamed Ihtarin, who has Dutch citizenship, received death threats from unknown persons that prompted him to miss the preparations of his team Ajax Amsterdam for the new football season, according to the Dutch newspaper, De Telegraaf.

The newspaper said that Ajax issued a press statement in which he granted Akhtarin a special leave in order to arrange his own affairs, so he will not participate in the team’s camp, which is currently located in Austria, at a time when team coach Alfred Schroeder visited the player at his home to provide support and confirm his standing and management of the club with him in this ordeal. .

It is noteworthy that the card owned by Juventus until 2025, who in turn loaned him to Ajax last season, with Ajax giving Ajax a clause to activate the purchase.