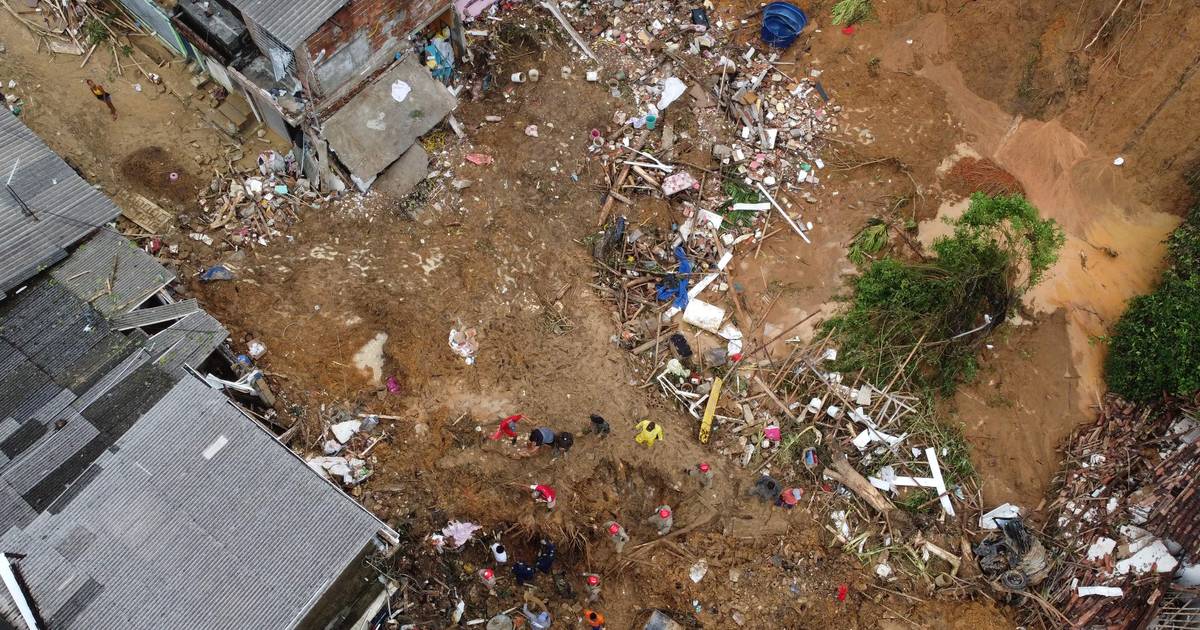 By far the most victims were Saturday when landslides in various parts of the state in northeastern Brazil killed a total of 29 inhabitants.

The heavy rain has forced nearly a thousand people to flee their homes. Videos of flooded roads, collapsing houses and landslides can be seen on social media. In Alagoas, another state in the region, two people were killed when they were swept away by a river flood on Friday.

In some places in the state capital of Recife, 236 millimeters of rain fell between Friday evening and Saturday morning, according to the mayor’s office. It is feared that the situation will worsen as it continues to rain for the next 24 hours, according to weather services. Code red will be in effect in the state through Sunday. Schools have been opened this weekend to take in the homeless.

Brazilian President Jair Bolsonaro took to Twitter to express his “sadness and solidarity with the victims of this sad disaster” and said his government will do everything possible “to alleviate the suffering”. According to the president, the army will be deployed “to assist with emergency relief operations and to provide the necessary aid to affected families”. He announced that he would go to Recife on Monday.

Earlier this year, the Brazilian state of Rio de Janeiro was hit for weeks by torrential rains that experts say are worsening due to climate change. 240 people died in February alone.