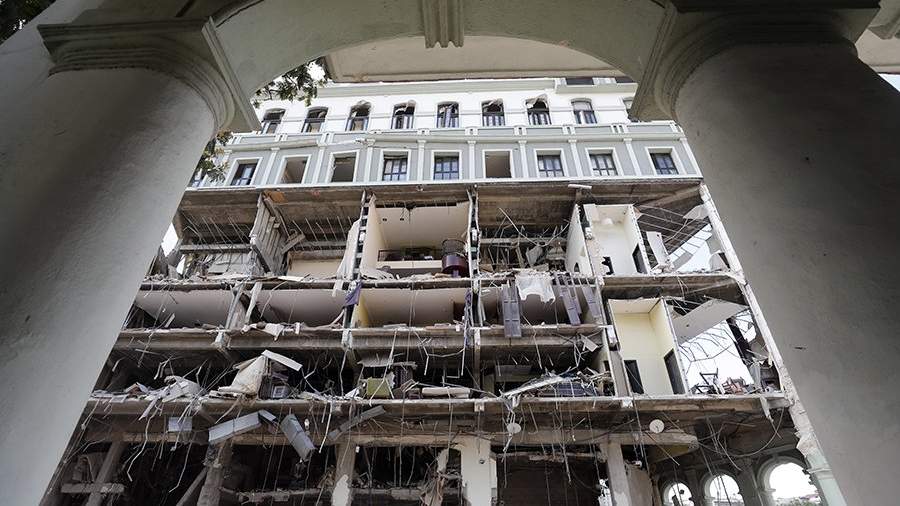 The death toll from the Havana hotel explosion has risen to 42. This was reported by representatives of the Cuban Ministry of Health on the website of the department on Tuesday, May 10.

According to current data, a total of 96 people were injured, 42 of them died, 18 are under the supervision of doctors in six medical institutions in the capital. 36 patients were discharged. The search and rescue operation continues.

Earlier it was reported about 40 victims of the incident.

Currently, according to the governor of Havana, Reinaldo Garcia Zapata, all hospitals in the province are mobilized, medical workers have already received thousands of people who want to donate blood.

The explosion took place on the morning of May 6 at the Saratoga Hotel opposite the Havana Capitol. According to eyewitnesses, at least two floors of the building were destroyed. Data on the victims among the Russians in the explosion in Havana have not been reported.

The President of the Republic, Miguel Diaz-Canel, ruled out the version of the attack. The cause of the explosion, presumably, could be a gas leak during the adjustment of equipment.