Death toll of Kyrgyz citizens in border shooting rises to 37 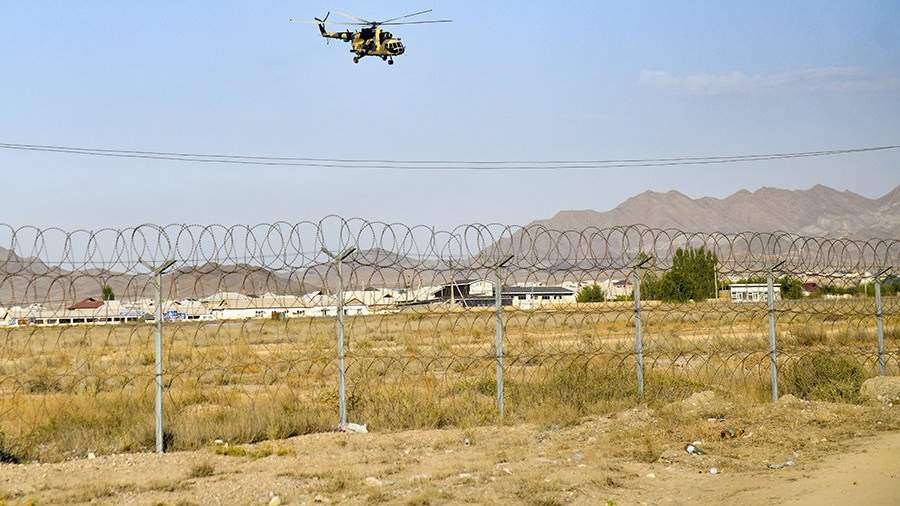 The number of residents of Kyrgyzstan who died during the armed conflict on the border with Tajikistan increased to 37. This was reported on Sunday, September 18, in the Ministry of Emergency Situations of the republic.

“During the armed conflict on the Kyrgyz-Tajik state border, 37 citizens of the republic were killed, 129 were injured,” the report says.

Prior to this, the Kyrgyz side reported 103 injured and 24 dead.

On September 17, Tajikistan and Kyrgyzstan accused each other of shelling the border zone and violating the ceasefire agreement.

During Saturday, the situation at the border was characterized as gradually normalizing, but subsequently the border service of Kyrgyzstan accused the Tajik military of shelling the border village of Pasky-Aryk.

The first skirmish on the border between Kyrgyzstan and Tajikistan in several months took place on September 14. The situation escalated already on the night of September 16, when armed clashes broke out along the entire perimeter of the Kyrgyz-Tajik border.

A joint Kyrgyz-Tajik commission was set up to monitor compliance with the ceasefire on the border. The commission will be headed by the head of the Sughd region of Tajikistan, Rajabboy Ahmadzoda, and the chairman of the Batken region of Kyrgyzstan, Abdikarim Alimbaev.