Decision to abide by all agreements on the border, including ceasefire: India-Pakistan. Approval 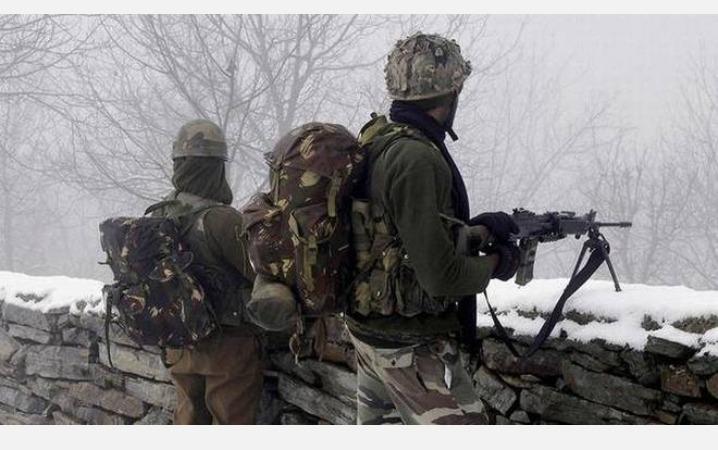 The agreement between India and Pakistan has been concluded to actively adhere to all agreements on the border, including a ceasefire, and to resolve key issues between the two sides.

Both sides have decided to identify activities that could sabotage peace on the border and incite violence.

The agreement was reached at the level of Directors of Military Executive (DGMO) of India and Pakistan.

Relations between Pakistan and India have deteriorated since the 2016 attack by Pakistani militants on the Pathankot airbase. The militants then attacked the Uri army camp in Kashmir.

Subsequently, 40 Indian soldiers were killed in the Pulwama attack, in retaliation Indian Army Jaish-e-Mohammed destroyed the extremist camps. India’s relations with Pakistan deteriorated further in 2019 after the central government revoked the exclusive right to Jammu and Kashmir.

In this context, the agreement between the two countries is concluded. The deal is expected to take effect tonight.

A joint statement issued by Pakistan and the Central Government stated:

We explored the need for both countries to have an independent, transparent and good environment in other areas, including the border area.

With a view to mutual peace on the border and for the benefit of both sides, the Executive Directors of the two sides have decided to work together to resolve key issues and concerns that could lead to violence and disturb the peace.

The two sides have decided to abide by all agreements, understandings and ceasefire agreements. The agreement will take effect at midnight on the 25th.

The hotline communication already in place between the two countries should be used to resolve unforeseen circumstances and misunderstandings through the flag parade meeting. “

According to the Federal Parliament, there have been 5,133 violations in the border control area in the past year Pakistan Army Has carried out the attack.

As a result, 46 people have been killed. As of January 28 this year, Pakistan has reportedly carried out 299 ceasefire violations.