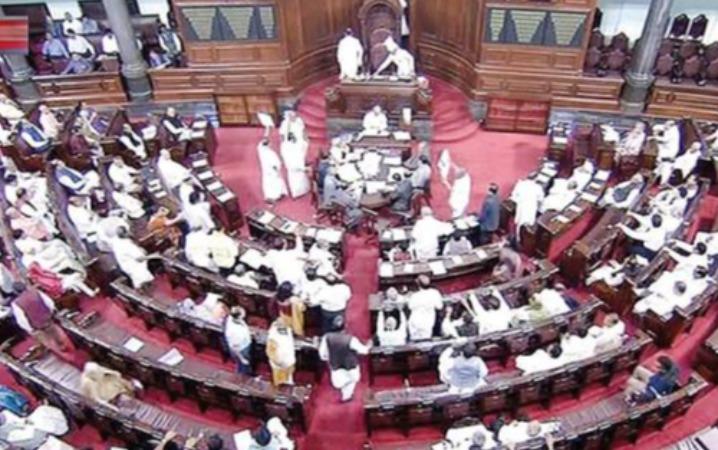 It has been reported that the bill to repeal the agricultural laws will be approved by the Union Cabinet on the 24th.

Prime Minister Narendra Modi on Friday announced that he would withdraw the federal government’s three new agricultural laws as farmers have been protesting for the past one year.

The parliamentary winter session begins on the 29th. Earlier, it was reported that a Union Cabinet meeting chaired by Prime Minister Narendra Modi would be held on the 24th. It has been reported that the bill to repeal the agricultural laws will be approved. The bill will then be formally tabled in Parliament and passed.

Meanwhile, a meeting of the Samyukta Kisan Morcha (SKM), a federation of farmers’ unions, was held at Singh Border near Delhi yesterday. Later, SKM leader Palpit Singh Raje said, “The ‘Maha Panchayat’ meeting of farmers will be held in Lucknow on Monday (today) as scheduled. Farmers will gather on the 26th at protest sites along the Delhi border. The tractor rally towards the parliament is scheduled to take place on the 29th. We will send a public letter to Prime Minister Narendra Modi demanding minimum support prices for agricultural products, cancellation of cases against farmers and compensation for the dead. The SKM meeting will be held again on the 27th. The decision will then be made depending on the circumstances, ”he said.

Bharatiya Kisan Sangam leader Rakesh Dikait said, “Union Home Minister Ajay Mishra should be sacked to get justice for the deaths of farmers in the Lakhimpur riots.”