No Result
View All Result
Latest News
Russian tennis player Khachanov reached the semifinals of the Tokyo Olympics 29/07/2021
Anchor Anasuya: I Am Not Perfect But Original: Anasuya Hot Comment ‌ Shocking Reactions 29/07/2021
“You have to take camel drivers” … a German official was expelled from the Olympics after a racist comment against an Algerian and an Eritrean 29/07/2021
Opposition parties continue to rally in parliament: both adjourned until 2 p.m. 29/07/2021
Do not take the problem of headache lightly, try these home remedies 29/07/2021
Next
Prev
Home India

Defamation case against Rahul Gandhi: Trial in Maharashtra court on May 15 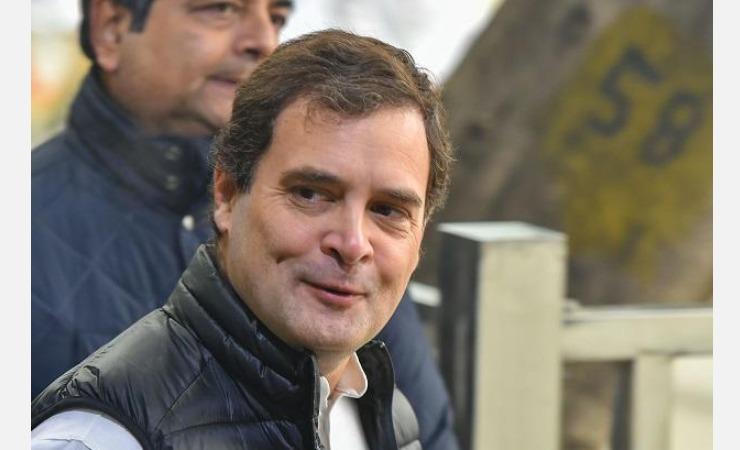 
Congress MP accused of slandering RSS The contempt case against Rahul Gandhi is scheduled to come up in the Bhiwandi court in Mumbai on May 15.

Rajesh Kunde of the RSS has filed a defamation suit against Rahul Gandhi.

Speaking at a public meeting in Bhiwandi, Thane in 2014, Rahul Gandhi accused the RSS of being “behind the assassination of Mahatma Gandhi”.

In the Bhiwandi Magistrate’s Court against Rahul Gandhi who made baseless allegations RSS Administrator Rajesh sued for contempt.

Rahul Gandhi appeared in the Magistrate’s Court in 2018 in this case. Rahul Gandhi’s spokesman said, “Rahul Gandhi did nothing wrong. This allegation is fabricated and not suitable for trial.”

In this case, the case was referred to Magistrate J.V. The case came up for hearing again last Saturday in the presence of Baliwal. At the time, Rahul Gandhi’s lawyer, Narayan Iyer, argued that Rahul Gandhi should be excused from appearing in court because of the spread of the corona virus. The judge agreed.

Rajesh Kunde’s lawyer, PB Jaith, argued that “the case should be adjourned as some evidence has to be filed”.

Following this, Judge Paliwal adjourned the case till May 15. It is likely that the petitioner’s confession will be recorded on that day.

Shops are not allowed to open; Traders strike again

Al Matrooshi: I still have the opportunity to achieve the best for UAE swimming

The number of daily users in Snapchat reached 293 million

Dalit kinsman with Rs 1 lakh crore .. This is the ideal of the world: KCR

Corona served the dinner to the guests at the wedding .. the whole city into the red zone!

Putin and Japarov had telephone conversations