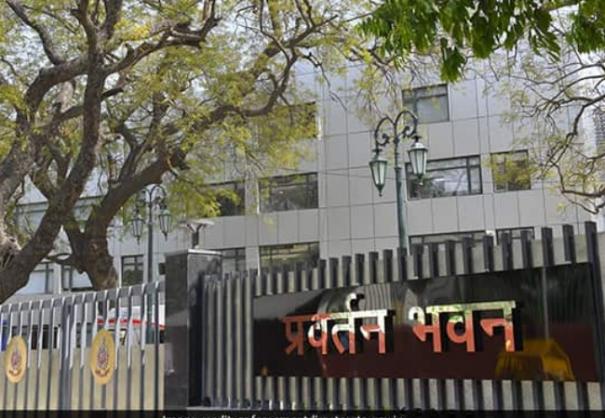 New Delhi: In the corruption case related to the liquor policy of the Delhi government, enforcement officials have conducted raids in more than 40 places across the country, including Tamil Nadu.

This test is conducted at relevant places for liquor manufacturers, distributors and those in the supply chain of the industry. A total of more than 40 places are being raided in the states of Andhra Pradesh, Karnataka, Tamil Nadu, Delhi, Telangana, Maharashtra, Haryana, Uttar Pradesh and Karnataka.

The raid has once again created a frenzy in Delhi’s political circles. In this case, it seems that Chief Minister Arvind Kejriwal will soon meet the media and talk about this test.

Aam Aadmi Party is in power in Delhi. In November last year, the Delhi government implemented a new liquor policy. According to this, Delhi was divided into several zones and more than 800 private establishments were given licenses to sell liquor. Criticisms arose from various quarters for this. Subsequently, the Delhi government withdrew the new liquor policy last July.

Meanwhile, Delhi Lieutenant Governor Vinay Kumar Saxena has alleged that there has been a huge malpractice in the implementation of the liquor policy. Last month, the Central Bureau of Investigation (CBI) registered a case against 15 people, including Delhi Deputy Chief Minister Manish Sisodia, following the lieutenant governor’s allegations. Accordingly, Manish Sisodia’s house and other places. On 19th, CBI officials conducted a raid. Sisodia’s bank vaults were also raided.