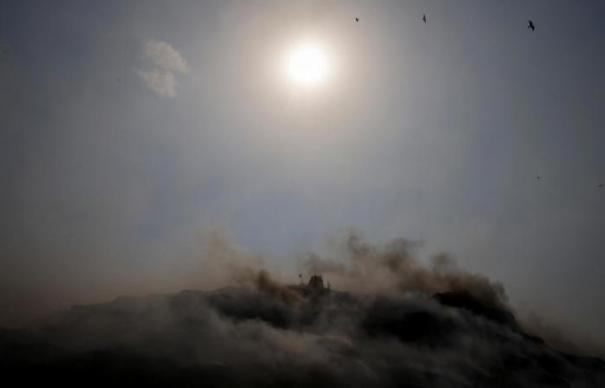 New Delhi: The Indian Meteorological Department (IMD) said today that the heat wave is likely to subside in Delhi and parts of northwestern and central India from Monday.

Temperatures in Delhi, Rajasthan, Haryana, Uttar Pradesh, Odisha and Jharkhand were above 45 degrees Celsius. The past week has seen widespread rise in temperatures in the country. In some places the heat wave is blowing.

The current summer is getting hotter as there was enough rain last monsoon. April was the hottest month in 122 years in northwestern and central India.

The Indian Meteorological Department (IMD) said today that the heat wave is likely to ease in Delhi and parts of northwestern and central India from Monday.

According to the Meteorological Department:

The heat wave will subside from May 3 in Madhya Pradesh, Chhattisgarh, Telangana and western Rajasthan.
Thus, the IMD said.