Delhi | Was the woman who was dragged in the car intoxicated?- Doshi raises doubts 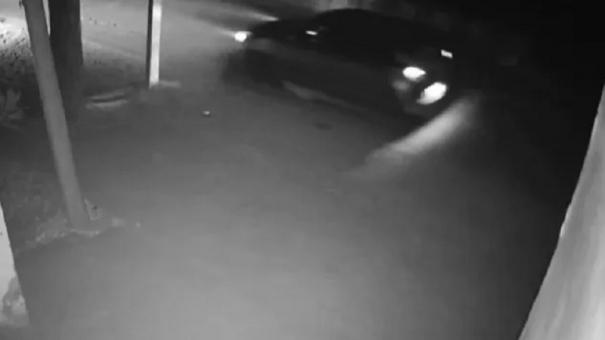 New Delhi: 13 km by car in Delhi. The friend who was sitting behind him has given an interview to the media regarding the death of the woman who was dragged to a distance.

Anjali Singh (20) hails from Delhi. An accident occurred when a car hit the scooty he was riding in the early morning of January 1. Subsequently, Anjali, stuck under the car, traveled 13 km. He was dragged to a distance and died.

In an interview given by Anjali Singh’s friend Niti, “My friend and I were going on a scooty. She was driving the car. Suddenly the car hit the car we were traveling in. I fell on the side. My friend was trapped in front of the car. The people in the car knew that someone was trapped. But they Knowingly they drove the car on her. In this my friend got stuck under the car. She screamed. She screamed. But they moved the car back and forth and sped away. Her back was on the ground. I could tell her leg was caught in something. So she couldn’t escape. They sped off without stopping the car. “I lost hope after seeing what had happened. I returned home. I kept crying. I was very scared,” he said.

Was Anjali drinking alcohol? In the interview given by Nidi, she said that Anjali was drinking alcohol and therefore asked her not to drive the cab and then there was an argument between the two. In this situation, Delhi National Commission for Women President Swati Maliwal said on her Twitter page, “How can we believe the words of Niti who went home without helping her friend after seeing her in an accident. I don’t know if Anjali was drinking as Niti said. But Niti saying all this after her death is tantamount to assassinating Anjali’s behavior. STOP VICTIM SHAMING!” mentioned that.