WorldDeliveries of champagne from France to Russia are resumed
World

Deliveries of champagne from France to Russia are resumed 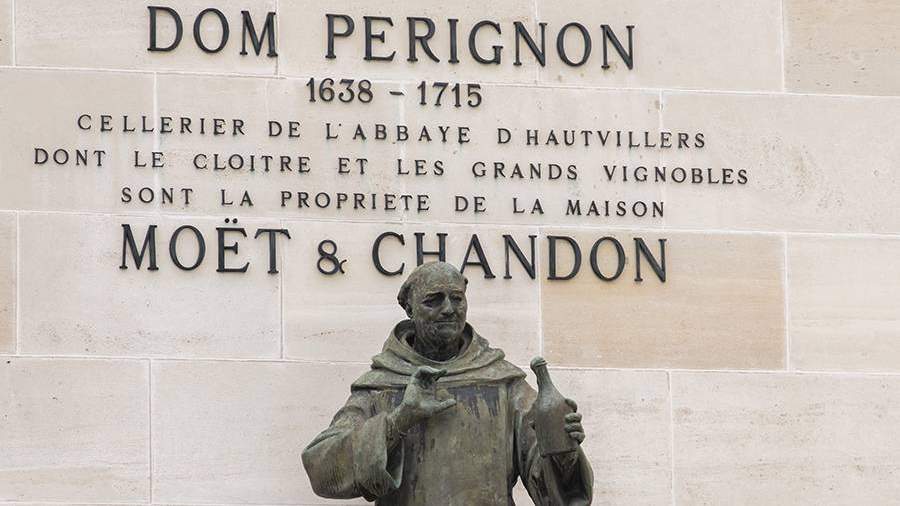 From September 15 to Russia, the supply of champagne from France is resumed by the decision of the professional committee of Champagne wines.

Co-chairman of the committee Jean-Marie Barillier assured that French winemakers will respect Russian law. He noted that at least 95% of trading houses have suspended the supply of the drink to Russia.

However, now winemakers will not disadvantage Russian customers and consumers as the New Year holidays approach, Bariier emphasized.

The Champagne name has a protected status in over 120 countries, which reserve the right to use it for sparkling wines from the French Champagne region.

The decision to resume the supply of champagne to Russia was announced on 11 September. At the same time, it was clarified that in early July, the committee recommended that manufacturers temporarily suspend exports in response to the new Russian law. In total, the Champagne industry sells about 1.5 million bottles on the Russian market, or 0.5% of the total market.

On July 2, one of the largest champagne producers Moet Hennessy (Moet & Chandon, Dom Perignon, Veuve Сlicquot, etc.) sent a letter to Russian partners stating the decision to suspend the supply of champagne to Russia for an indefinite period due to amendments to Law 171-FZ “On the regulation of alcoholic beverages”, which were approved by the Federation Council of Russia on June 23.

The amendments clarify the definitions of wine products. Moet Hennessy considered that the document “excludes the concept of“ champagne ”, allows it to be used exclusively in relation to“ Russian champagne ”made in the territory of the Russian Federation, and obliges the producers of champagne wines from the French region of Champagne to rename their products to“ sparkling wine ”.

President of the Union of Winegrowers and Winemakers Leonid Popovich noted that the decision of Moet Hennessy to suspend the import of champagne is blackmail. According to him, the company fears that the supplied champagne will not meet the standards for sparkling wine in Russia.

On July 5, the deputy head of the Ministry of Industry and Trade Viktor Yevtukhov said that wine importers in the Russian Federation would not have any problems if they comply with the requirements and indicate the characteristics of drinks that are prescribed in the law on viticulture and winemaking.